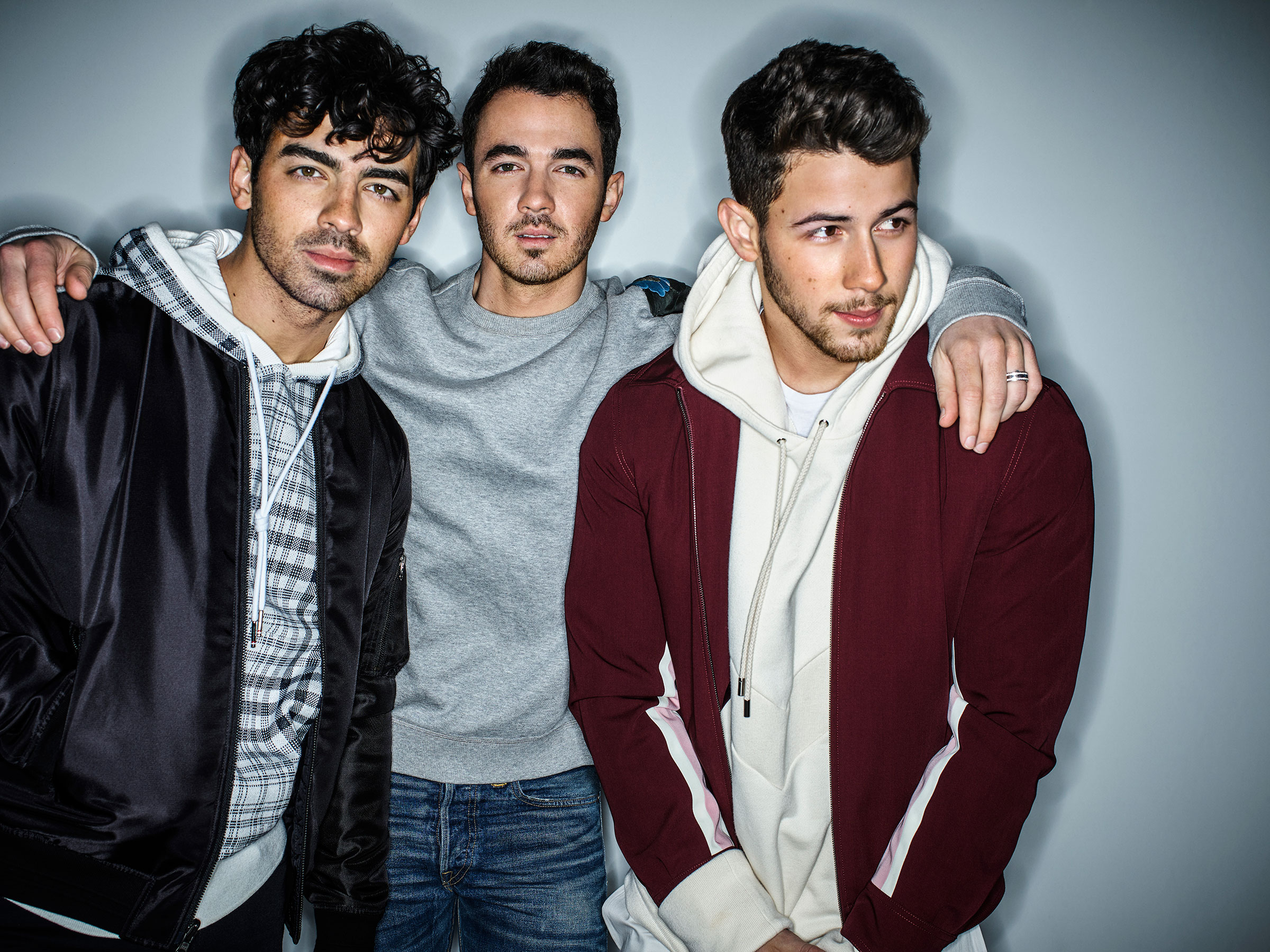 Nick, Joe, and Kevin are back with a dope song called “Mercy.”

The track opens with Nick’s remarkable vocals, as he expertly navigates, creating a soundscape, where later Joe joins him. The song has an impressive chorus topped with party beats and a few claps in the background.

The energy of the song is fun and capable of fueling dance floors. The closing sequence features more hard-hitting and groovy beats, drawing listeners deeper and deeper.

The J Brothers released the song on Friday, July 9th, next to a series of animated visuals.

The Jonas Brothers’ albums have a record-breaking number of sales that exceeds 17 million copies worldwide. Their talent and charisma helped them to top the charts and build a solid fanbase.

Check out “Mercy” below: