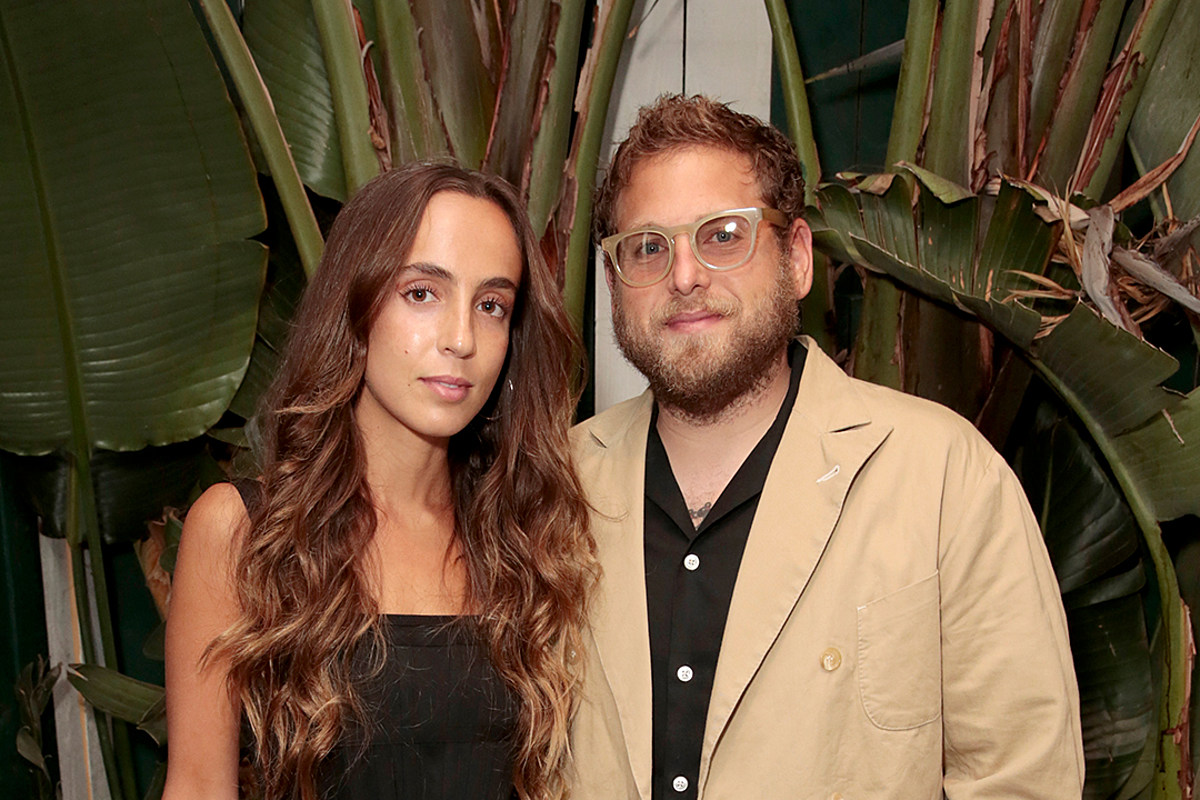 Jonah Hill’s low key relationship with Gianna Santos is over.

According to US Weekly, the couple has broken up just over a year after confirming their engagement. Multiple reports say the breakup occurred around six weeks ago and that it was amicable.

The pair were first linked during the summer of 2018, after being spotted walking together through New York City. Hill's rep confirmed his engagement to ET in September 2019.

Throughout their two-year relationship, Hill and Santos, a content manager at beauty brand Violet Gray, were rarely ever photographed together.

There is no sign of the reported breakup on either of their social media accounts, but over the weekend Hill encouraged his followers to vote in an Instagram post.