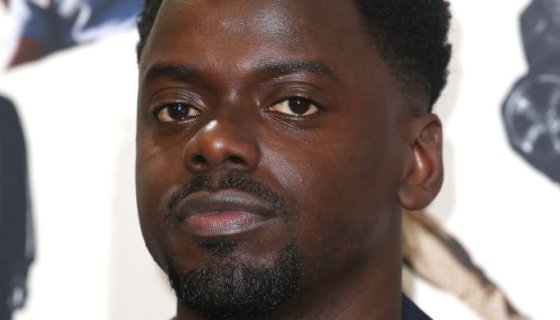 star and British actor may have broken into the industry by utilizing roles in films that creatively addresses the issue of race in America, he doesn’t want to be typecast because of it.

According to The Guardian, in a recent interview with Radio Times, the  revealed that he’s over talking about race relations all the time.

“What is there to talk about race?” Kaluuya said. “It’s just boring to me. What’s the debate? I’m more of a doer — I’m just going to do what I want to do.”

While the Black Panther star may be tired of discussing the matters, he notes he’s not oblivious to the plight that he faces daily—he just refuses to be defined by it.

“I’m not going to ignore that I’m surrounded by [racism], but I’m not defined by it,” Kaluuya continued. “I’m just Daniel, who happens to be black.”

While the actor addressed that he gained mainstream success in films that largely took the topic head on, he asserts that his also resume includes a variety of television shows and movies where the characters and narratives weren’t.

Although  is being championed as the modern day Black Bonnie and Clyde story, Kaluuya states that it was the underlying love story that drew him to the role more than anything else.

“Yes, it’s got those moments [about race] but that’s more of a catalyst,” he said.

Despite his objections to being typecast, Kaluyya is gearing up to star in a biopic about , the Chicago-based assassinated leader of the Black Panther party. The film, which is still in development, is set to be directed by Black Panther‘s and will also star Kaluuya’s Get Out co-star, .

At the time the project was announced, Kaluuya made a similar statement noting that it’s a lot of pressure for one Black celebrity to be labeled as the spokesperson for all Black people.