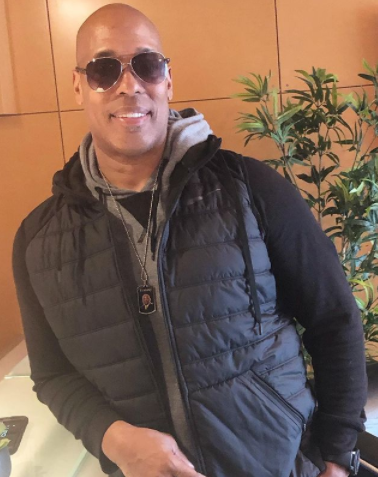 Scores of music industry condolences are being offered to the familiy of John Fletcher aka Ecstasy of legendary hip-hop trio Whodini on his passing at the age of 56. The 80s rap group (with members Jahlil and DJ Grandmaster Dee) was early on the scene as stars of the then burgeoning music genre, where they kicked songs with funky grooves and meaningful messages about “One Love,” “The Freaks Come Out At Night,” and “Friends.” The cause of his death has not officially been released at this time.

As a Brooklyn native, Ecstasy was the mature slick wordsmith with a fashion flair like no other. He is primarily known as the group member who wore a leather Zoro type hat and routinely performed shirtless at live events. It was his stand out style and smooth vocals that made him one of the few rap artists that gave a blueprint to having that x-factor on wax and on stage.

With time comes change and after six albums ranging from 1983 to 1996, the group slowed up in production. It is worthy to note that So So Def’s founder, Jermaine Dupri, signed the group to his label for their final album. Dupri was once a teenage dancer on tour for Whodini and gave the fellas their flowers in the release of Six in 1996.

My God, this one hurts me so bad,I can’t even believe I’m posting this,Ex you know I love you 🙏🏾🙏🏾 thank you for every word,every conversation every good time,may your soul Rest In Power 🕊🕊🕊 #whodini q pic.twitter.com/6RGuOankWl

Look at Ecstacy and Whodini’s hit songs below and show love to the legend’s life.