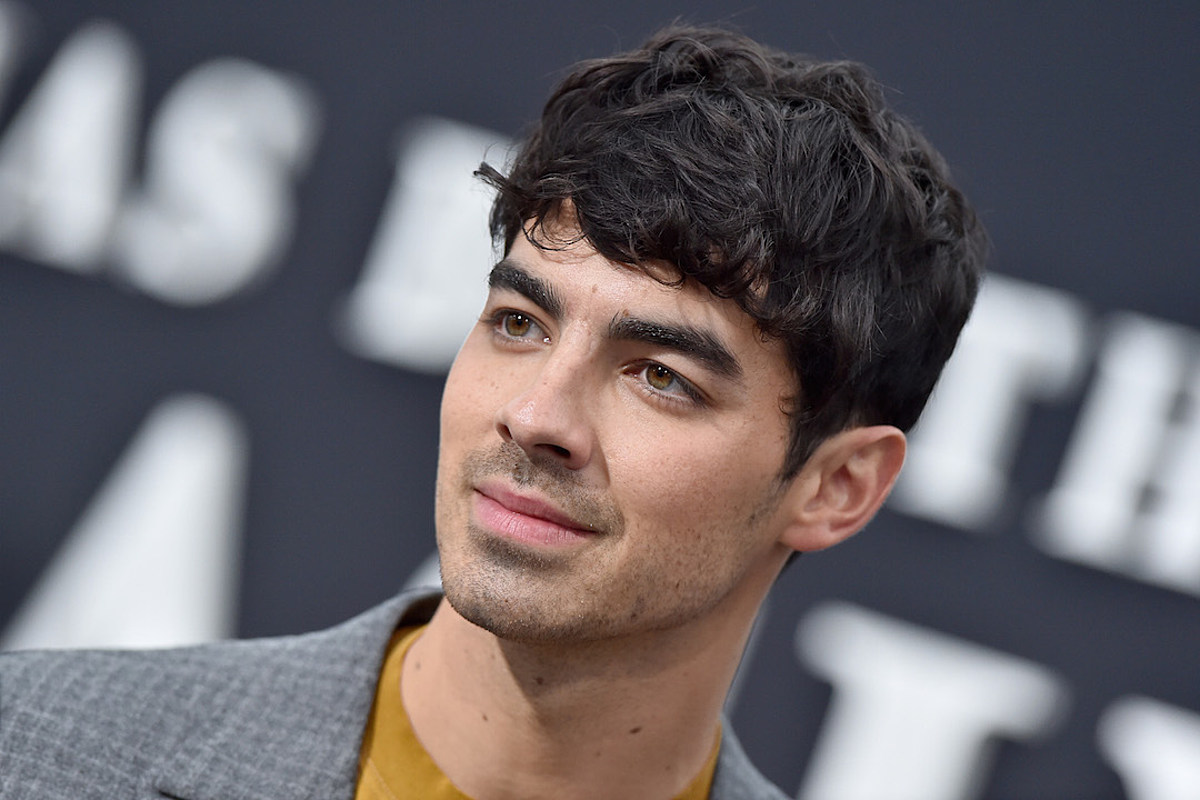 Joe Jonas hilariously trolled his brother, Nick Jonas, in the most 2020 way.

Joe shared an Instagram Story of his new face mask on Saturday (October 18). Joe donned a face mask of his brother Nick's smile and face. The image sent Jonas Brothers fans into a tizzy seeing half of the face of one brother on half of the other.

See the startling photo, below.

The band is also getting in on the face mask action. The Jonas Brothers are selling their very own custom face mask through their online store. They retail for $15 each and 100% of the proceeds will be donated to Crew Fund, to aid those tour members who can not work due to the pandemic. The face mask features a "socially distanced" cartoon of Kevin, Nick and Joe.

The brothers also released a face mask of Nick's viral tweet that poked fun at their hit, "Year 3000." "I've been to the year 3000 not much has changed, except everyone was wearing a mask," he tweeted.