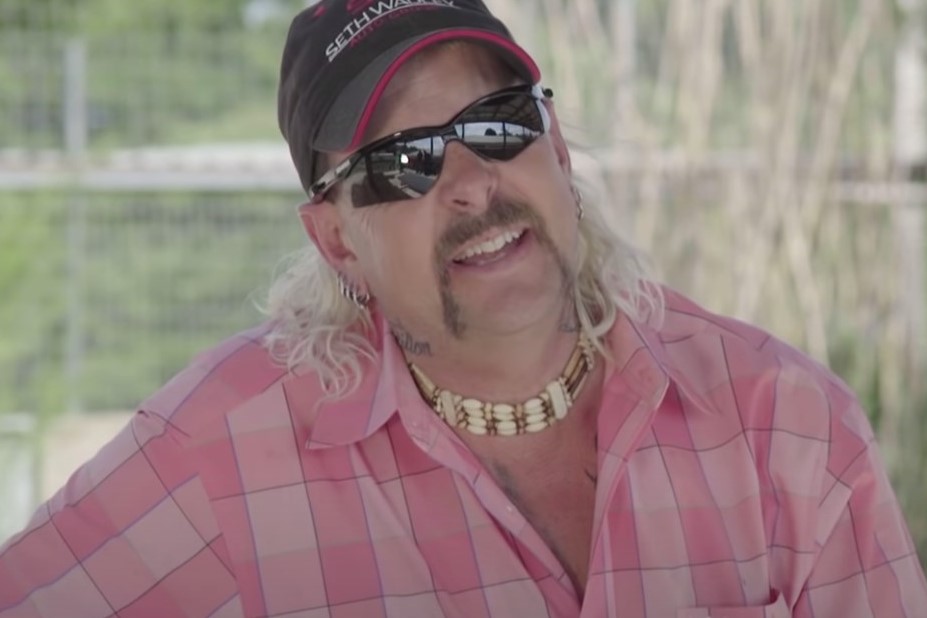 What has been seen cannot be unseen

In today’s edition of clothing we never asked for but are apparently getting, we bring you: tiger print boxers with Joe Exotic’s face emblazoned across the crotch (yes, really). First debuted by everyone’s fave exclamation point-overusing entertainment site TMZ, the underwear comes directly from the source, with Exotic himself behind the line.

Made up of a series of classic cotton styles, all bearing Exotic’s distinctive mulleted likeness, the ‘REVENGE’ collection has been created in partnership with designer Odain Watson (otherwise known as Odaingerous). According to Watson, the set will keep “your unmentionables fashionably stylish and secure”, which I’m sure we can all agree is some really great news.

The underwear follows on from a capsule of hoodies, tees, trackpants, and accessories emblazoned with prints calling for the Tiger King to be pardoned from the 22-year-long jail stretch he’s currently facing for allegedly hiring a hitman to take out nemesis Carole Baskin.

Dropping on September 7 in honour of the second anniversary of Exotic’s arrest, if the underwear is anything like Odaingerous’s previous capsules you’ll need to be quick on the keys, with each earlier line selling out in pretty rapid fashion. I for one will definitely be marking the date in the diary.