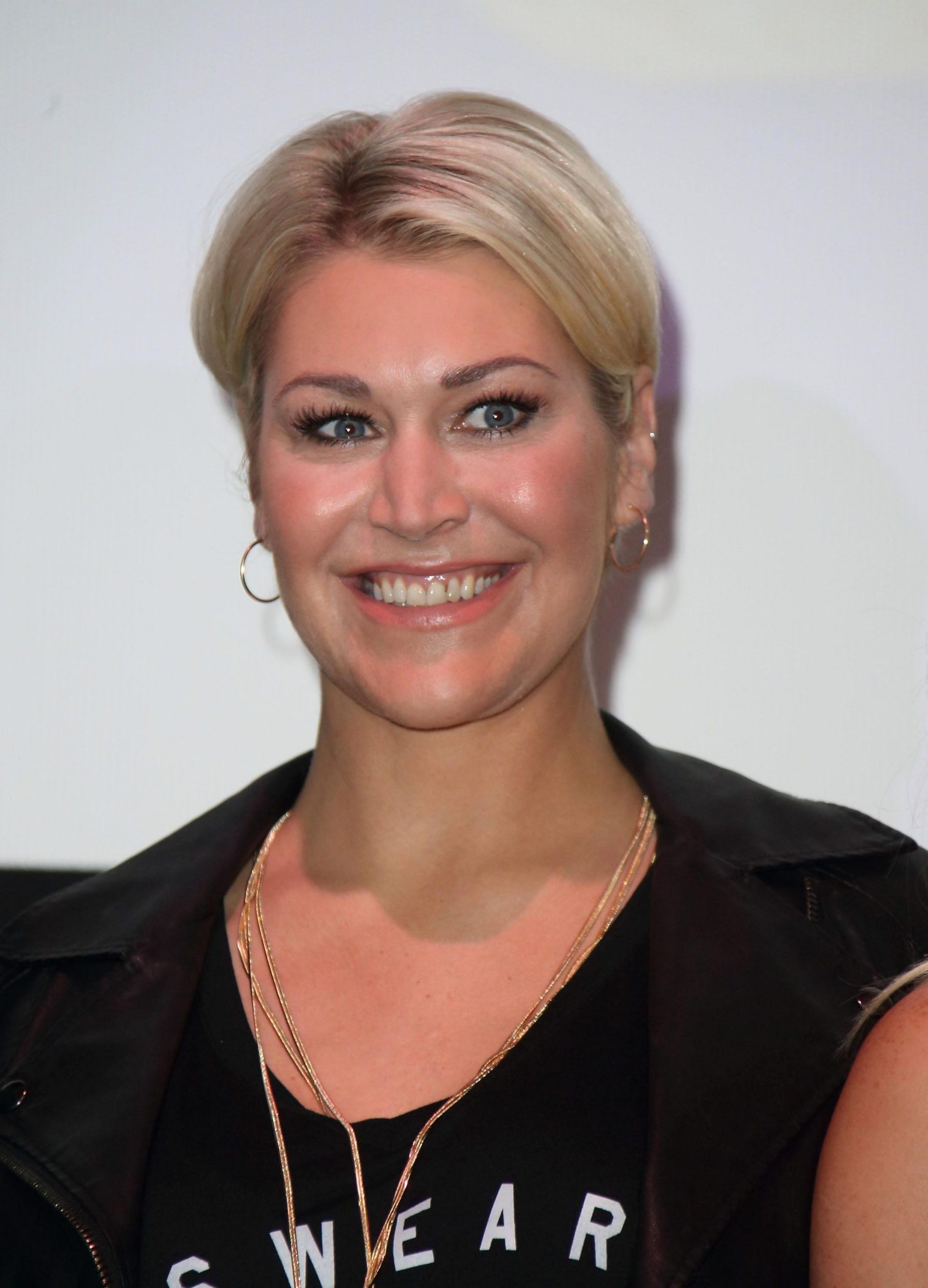 One of British pop’s most unique voices is back with a new solo album With love that will be released on August 27th. The album’s first single “On The Surface” is now out and fans are swooning.

Full of passion and soul, Jo’s timeless vocal is the extravagant touch that elevates an already elegant power ballad to new heights. It’s reflective and emotional too, as Jo sings about how we portray ourselves and how we can be let down by how others choose to portray themselves.

“On The Surface” is one of six co-writing credits that Jo has on ‘With love’, an album that explores a huge range of emotions.