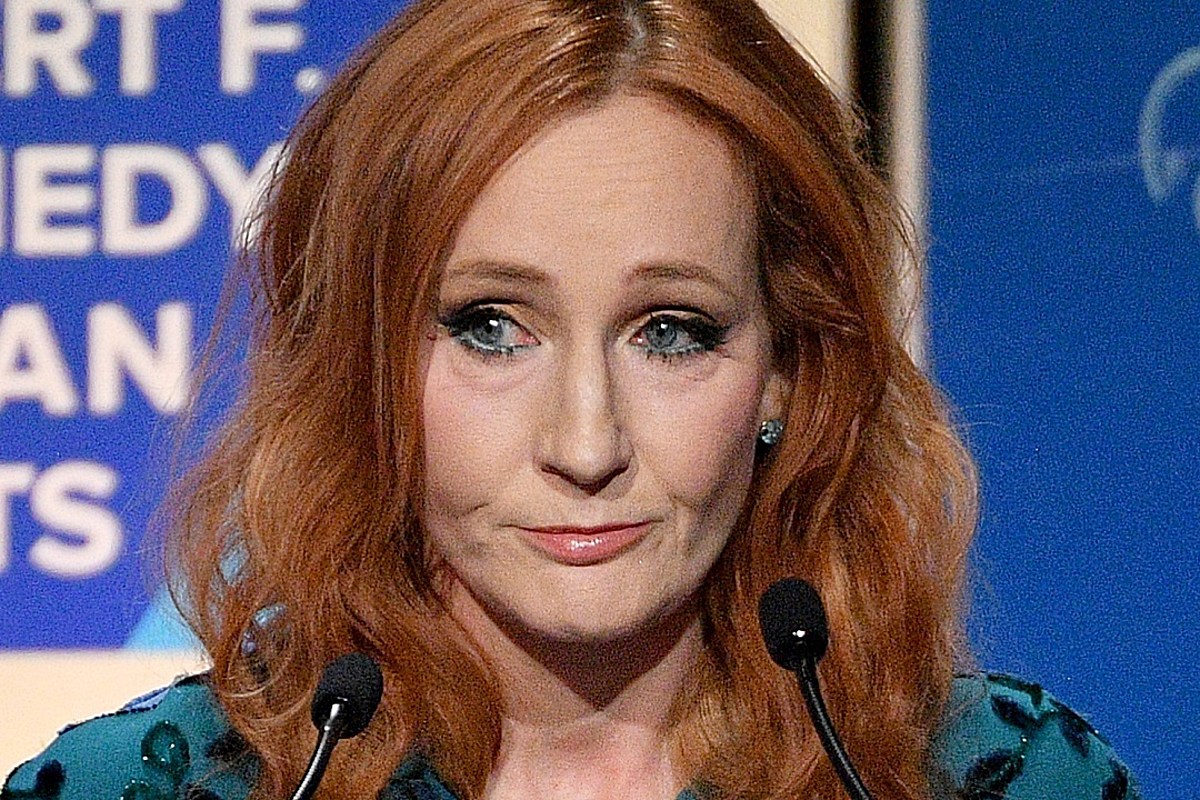 JK Rowling’s new book has an anti-trans plotline and Twitter users have deemed her dead.

#RIPJKRowling began trending on Monday (September 14) as critics and former fans reacted to reviews of her new book Troubled Blood, which tells the tale of a man who dresses as a woman to kill other women.

Troubled Blood is the fifth entry in Rowling’s Cormoran Strike series, penned under the pseudonym Robert Galbraith. The villain of the story is a “psychopathic serial killer,” according to the book’s Amazon page and serves as an example of the author’s alleged transphobia.

“The meat of the book is the investigation into a cold case: the disappearance of GP Margot Bamborough in 1974, thought to have been a victim of Dennis Creed, a transvestite serial killer,” wrote the Telegraph in a review of the novel. “One wonders what critics of Rowling’s stance on trans issues will make of a book whose moral seems to be: never trust a man in a dress.”

This isn’t the first time Rowling has stirred up controversy over her transphobic views. In December 2019, Rowling came to the defense of a British woman who lost her job for believing that biological sex should legally determine one’s gender in the U.K. In June, Rowling shared a lengthy blog post, saying that she has “concerns around single sex spaces” as a domestic abuse and sexual assault survivor herself.

“I refuse to bow down to a movement that I believe is doing demonstrable harm in seeking to erode ‘woman’ as a political and biological class and offering cover to predators like few before it,” she wrote in the blog post.

The blog post was widely shared, and Harry Potter film stars Daniel Radcliffe, Emma Watson and Rupert Grint all spoke out in defense of transgender people.

Here’s how former fans are reacting to the #RIPJKRowling trending topic: