The veteran producer, Beats co-founder and subject hit documentary The Defiant Ones reveals he’s moving into a consultancy role at Apple – but isn’t done innovating yet. Al Horner asks what comes next.

Jimmy Iovine speaks a different language. It’s something apparent throughout The Defiant Ones, Allen Hughes’ acclaimed HBO documentary on the storied producer, fellow Beats founder Dr. Dre, and the mindsets that helped them succeed in (and shape) the music industry as we know it today. What means one thing to the rest us, the 4-part series makes clear, means another to Iovine. The idea retirement is no different.

“I’m very comfortable with where I am right now. I’ve got a great wife, six wonderful kids. In a way, the documentary helped me look at things that way,” he says, confirming that, after months speculation, he will be “stepping back” from the Apple Music and Beats brands he’s pushed to forefront mainstream music consumption. “I’m 65-years-old and I don’t want the whole thing anymore,” he explains.

Iovine’s version stepping back, however, is “as you might imagine, a little more intense than other people’s,” he laughs. “I’m gonna continue at Apple. I’m taking on a consultancy role. I have a dream to make Apple Music a platform that pushes popular culture – a place artists go and fans go, and get impacted by something.” The problem is that music streaming has yet to find an answer to the problem that compelled him to move away from the music industry in the late ’00s, having climbed to the top the industry first as a producer, steering classic albums from Bruce Springsteen, Stevie Nicks, Tom Petty and more, then as head the Interscope label responsible for Nine Inch Nails, Marilyn Manson, Eminem and the ’90s resurgence Dr. Dre. Before truly putting his feet up, Iovine says he’s committed to fixing that problem.

“I don’t think it’s figured out yet. If you look at Apple Music and Spotify, maybe – maybe! – there’s 100m paying subscribers between them] paying a monthly average probably $7.99.” This isn’t enough to sustain a healthy ecosystem for artists and record labels, he suggests, explaining the need for streaming platforms to evolve beyond their current state: to fer something more than they’re currently fering, to inspire in a vaster number people a sense that great music and great art is worth paying for. “To me, all music streaming services out right now are utilities,” he complains. “And my responsibility to the people at Apple is to make it not a utility, but an entertainment experience.” He declines to go into more detail but hints at “exciting ideas.” 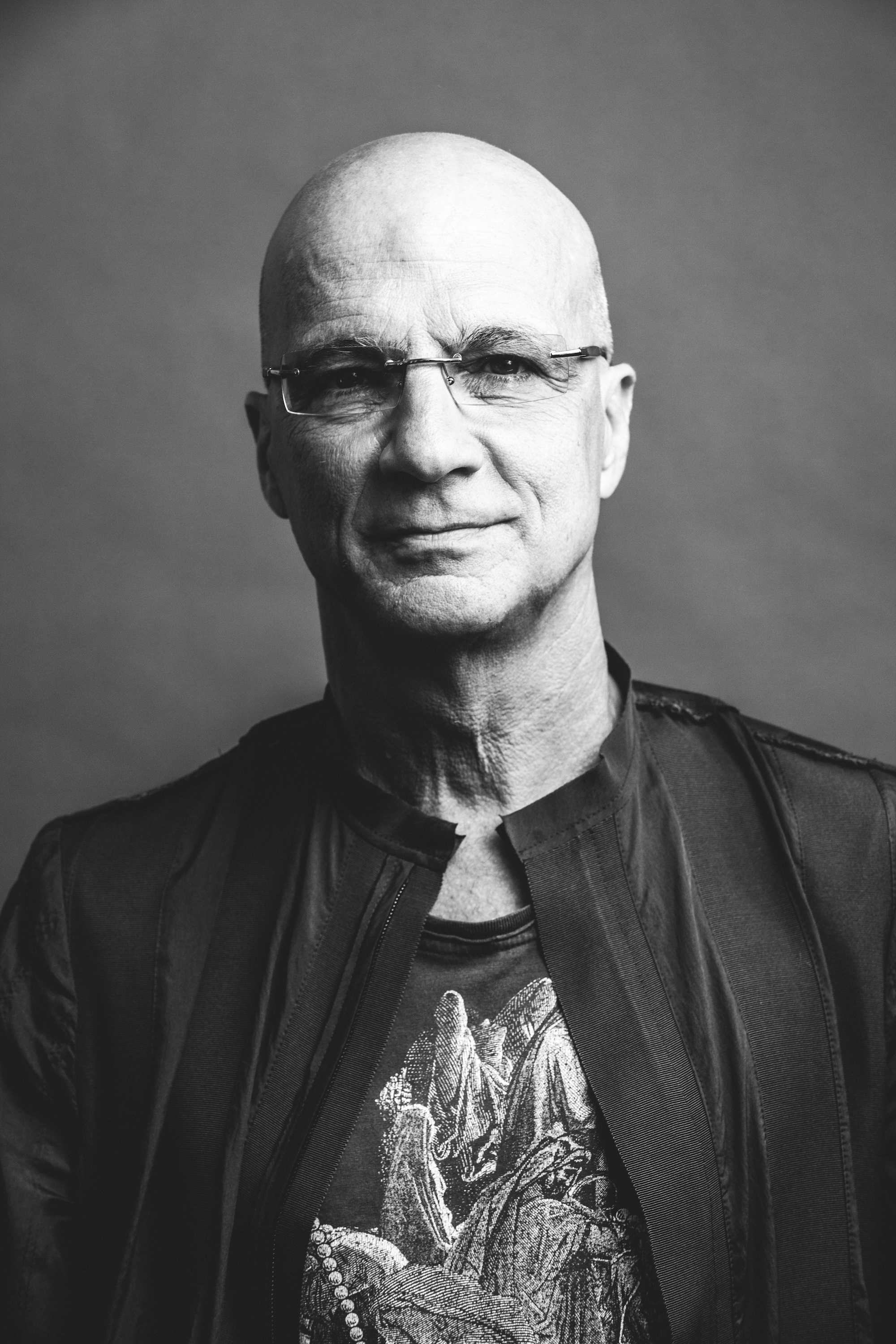 It’s easy to understand why Apple believe he’s well-suited to the task. Beats Electronics, the audio brand he created with Dre in 2006, was founded, grown to the point where it controlled a 70% share the headphone market, then sold to Apple for $3bn, all within the space a decade. Its success challenges the myth that people who’ve grown up in the age online piracy and ad-supported streaming options expect access to music for free, which they’re happy to consume on low-quality speakers. It may have divided audiophiles, some whom claim Beats’ dominance is a triumph marketing rather than real audio ingenuity. The fact is a wide audience music fans are invested up to $500 a time on what Beats’ president Luke Wood calls a “premium audio experience. We’re seeing a lot people on their third, fourth, fifth pair Beats,” he tells FACT. “It’s not a one-time thing. They get addicted to good sound.”

“I told staff to make this feel like 2Pac or Guns N’ Roses,” Iovine recalls the creation Beats. “The idea a big headphone company, it just puts you to sleep.” The challenge was to make it somehow feel dynamic and vital, then embed it deep within the culture connected to music. You can expect Apple Music to plot a similar course in the years ahead. What you shouldn’t expect is for the veteran producer – who hasn’t worked on an album since Iggy Azalea’s The New Classic in 2014 – to go back to his studio roots now he has more time on his hands. “You just said the wrong word – ‘back’!” he exclaims. “I’ve got no interest. I’m not doing it.”

It was difficult enough making The Defiant Ones – a documentary that required delving into his past, when his personality is all about what’s ahead. “It was weird. Do I really wanna go and dig all that stuff out when what I really want is to think about the things I’m doing tomorrow?” It’s a good thing he did – Menace II Society co-director Allen Hughes’ series is a gripping filmic sprawl that traces the evolution American popular music (and indeed America) since 1970 through the eyes two producers who took the industry by the scruff the neck. Featuring talking heads from Ice Cube, Eminem, Stevie Nicks and everyone in between, it won Best Music Film at Grammys after its US release, and maintains a 100% record on Rotten Tomatoes ahead its release on Netflix this week in Europe.

“My initial reaction was, who the fuck cares? Who wants to see that?” Then came the realization that it could be something bigger. “A black guy and a white guy, both from racially challenged neighbourhoods, who come together from their own worlds. In order to stay together, and get the work done and be successful, they had to overcome a lot trust issues and fear issues. That sounded like an idea – like, okay, let’s go on that journey. Even though it’s an old story, it was a new idea.” A fascinating summation his successes – and just as crucially, failures – in music, it was a dip into nostalgia for Iovine that gave him perspective ahead the next chapter his career. “I don’t wanna do something I’ve done already. I never have.” Even when supposedly stepping back, Jimmy Iovine is still charging forward.

Al Horner is editor-in-chief FACT. Find him on Twitter.