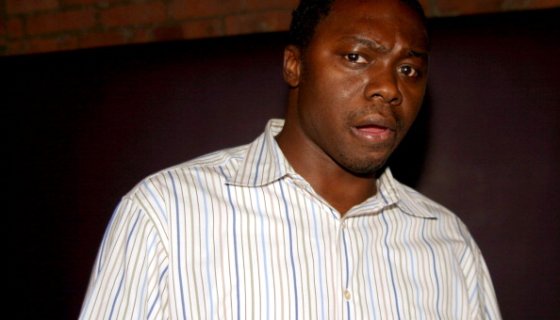 According to the courts, put out a hit in 2009 that left an affiliate of ‘s G-Unit collective dead. The entertainment executive and reported drug kingpin lost an appeal in relation to the murder of Lodi Mack, which means his conviction in the case will remain in standing.

As reported by Billboard, the 2nd U.S. Circuit Court of Appeals of New York upheld the conviction. According to prosecutors, Henchman hired a crew to take out Mack in the Bronx in response to an assault on his son.

The outlet adds that Henchman’s legal team argued that witnesses flipped the crime onto Henchman, stating that they were doing so to reduce their own jail time.