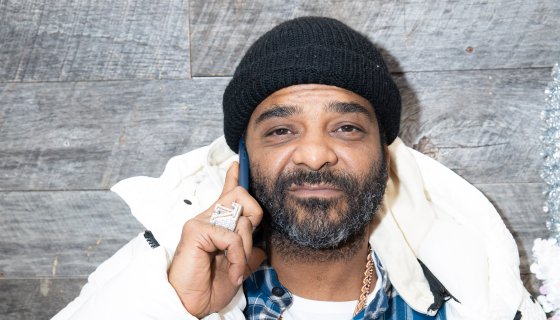 The streets is on fire with the and change with the criminal justice system that’s made people of color it’s primary target and with artists like, Jim Jones has come through with new work inspired by the current movement.

New York’s Rider Man has just weighed in on the civil unrest engulfing Amerikkka in his latest cut “The People” which focuses on the struggle of the Black community and calls for action, and even took a swipe at the orange-hued racist dictator in the White House.

Taking a direct shot at Donald Trump’s for his tweet calling for looters to get gunned down by police, Jones claps back “President tweeted and said ‘when the lootin’ start.’ his exact quote is ‘that when the shootin’ start’/Tell that muthaf*cka we already started lootin’/Sh*t get any worst we gonna be ready to start shootin.’”

Check out the Harry Fraud-produced track below and let us know your thoughts on the joint.