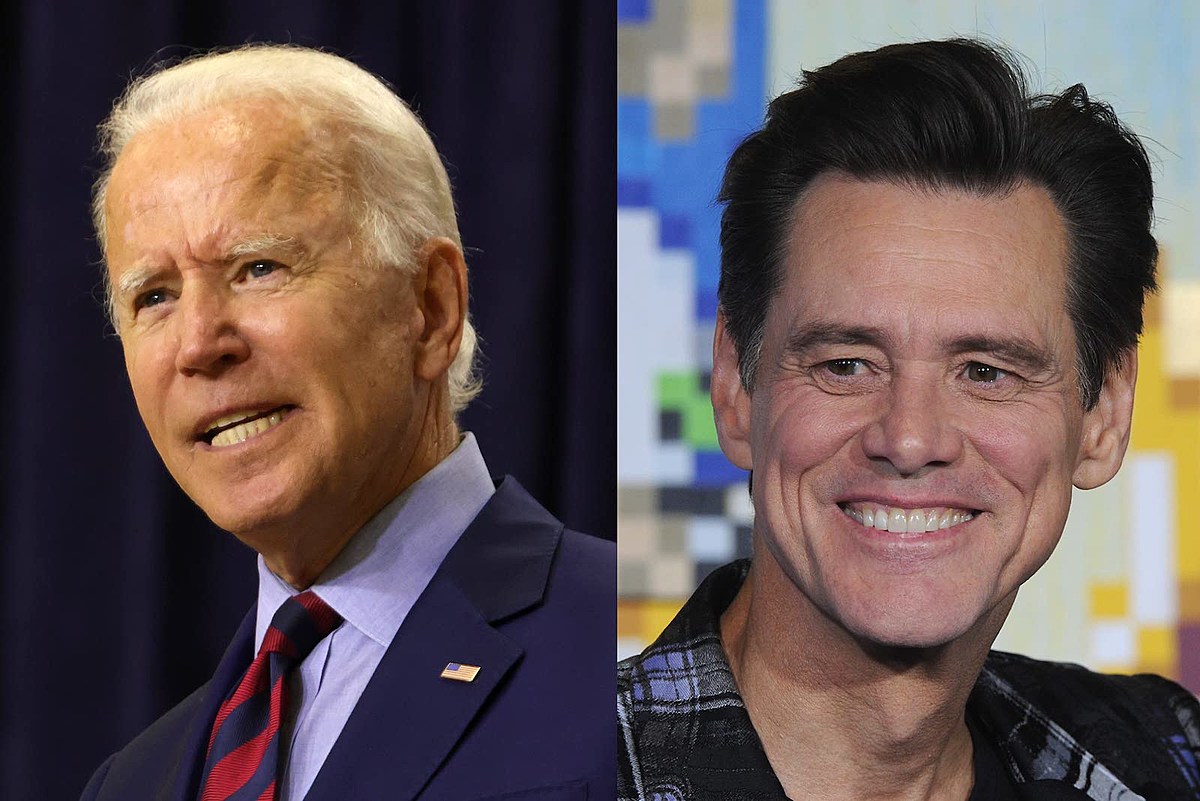 The role of any president or presidential candidate is typically the most high-profile (and therefore most coveted) role in any Saturday Night Live cast. In recent years, though, the show has largely farmed out these important gigs to outsiders. Alec Baldwin has been SNL’s Donald Trump through most of his term — and when the show returns for its 46th season, it’s bringing in a ringer to tackle the role of Democratic nominee, former Vice President Joe Biden.

NBC announced today that Jim Carrey will play Biden on SNL this year. In a flurry of news they also revealed that Season 46 will begin with five back-to-back weeks of new live shows, starting on October 3 and continuing right up to Halloween.

SNL is also adding three new featured players: Andrew Dismukes, Lauren Holt, and Punkie Johnson. Perhaps most surprisingly, the show will have a live studio audience despite the coronavirus, albeit a small one. The press release says the show will be taped in front of a “limited in-studio audience at Rockefeller Center” and that the show “will work closely with Gov. Cuomo’s team” to ensure safety.

Carrey’s TV breakthrough was as a member of the cast of the ’90s sketch series In Living Color. He’s hosted Saturday Night Live three times; in 1996, 2011, and 2014. At 58, Carrey’s about 20 years younger than the real Biden, but that’s what makeup’s for. He should make a great Biden, starting with the season premiere on October 3