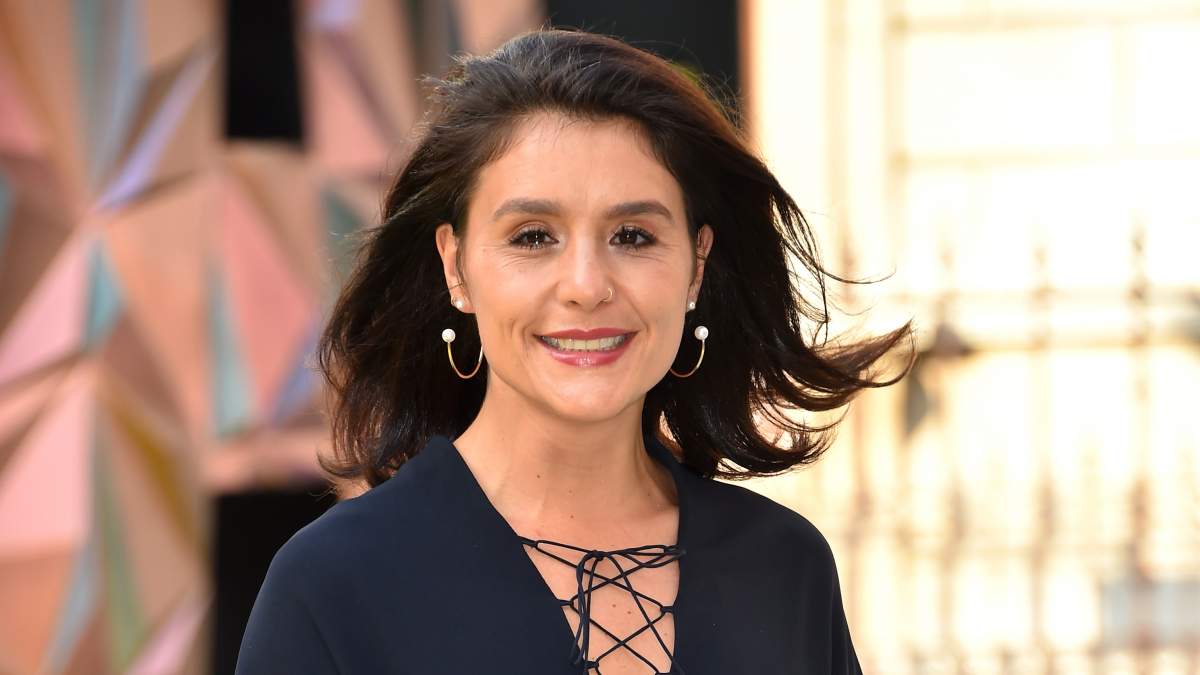 Jessie Ware is taking us to the dance floor with new single track, “Hot N Heavy.” After the release of her hit album, “What’s Your Pleasure?” last year, the singer is back at it again.

Jessie is rising to the occasion of the world re-opening by readying a deluxe edition of the album she’s re-dubbed, What’s Your Pleasure: The Platinum Pleasure Edition. With its release set for Friday, June 11th, the British singer gave us a glimpse with the new single “Hot N Heavy.”

Jessie channeled disco and ’80s dance music on the track, with rhythm guitar and hard-hitting drums leading the way. It’s music that evokes the feeling of dancing up a sweat. Adding to that is the singer’s breathy cooing as she sings about a connection she’s made that’s got her feeling the fever.