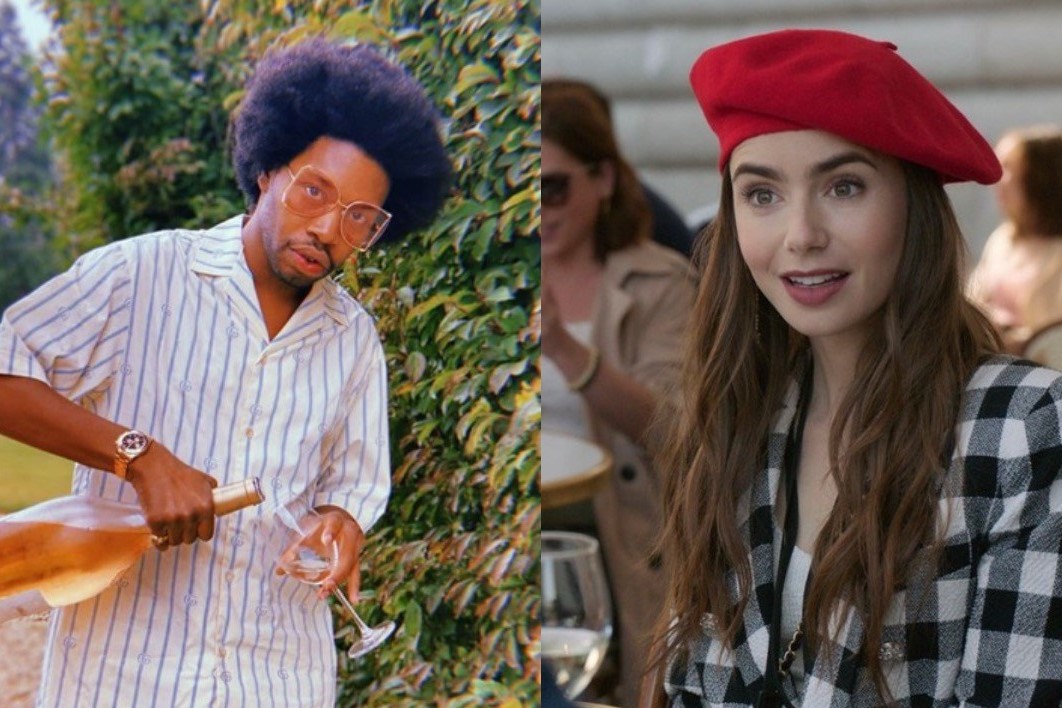 Give the casting director a raise

Readers, we bring you an incredible update on season two of the Netflix series we love to hate: Emily in Paris. Joining the cast circa the show’s reboot is none other than extremely brilliant playwright Jeremy O. Harris.

According to Netflix, Harris will play ‘an iconic designer’ whose path crosses with Emily’s, with other additions to the cast including Lucien Laviscount, who joins as a sarcastic Brit who gets ‘under her skin’, and Arnaud Binard, who will star as a hard-partying, Saint Tropez nightclub-owning playboy – can you see where this is going?

Harris also took to Instagram to drop the news, posting a screenshot of Netflix’s Tweet alongside the caption “2 blessed 2 feel stressed”.

The former Dazed 100er has made his love of the divisive show known from the off, telling Interview magazine: “The thing about Emily in Paris is that it’s not good. It’s not bad. It’s Emily in Paris. You just have to accept that, the same way that Sex and the City wasn’t good or bad, it was Sex and the City.”

He later went on to call creator Darren Star “that bitch”, so we’re kind of presuming Star may just have picked up a copy of the mag, given this new development?

The news follows Star’s recent revelation that Emily isn’t going to be nearly as obnoxious as she was circa the show’s reboot. According to him, she will be making a bit more effort with her French and assimilating into Parisian culture by the time she lands on our screens – although tbh, we’ll believe it when we see it.

In other Emily in Paris-related news, it was revealed this weekend that legendary Sex and the City costume designer Patricia Field would not be returning to dress Carrie and co. in the upcoming return of the scandalous show, and is instead choosing to focus on Emily and her cohorts at Savoir. Revisit a bunch of Emily’s avant-basic looks in the gallery above, and keep your eyes peeled for more details of an EIP release date.

How it Started: How it’s Going: https://t.co/aqQ7Ul0JaApic.twitter.com/fx6XmJpC8t