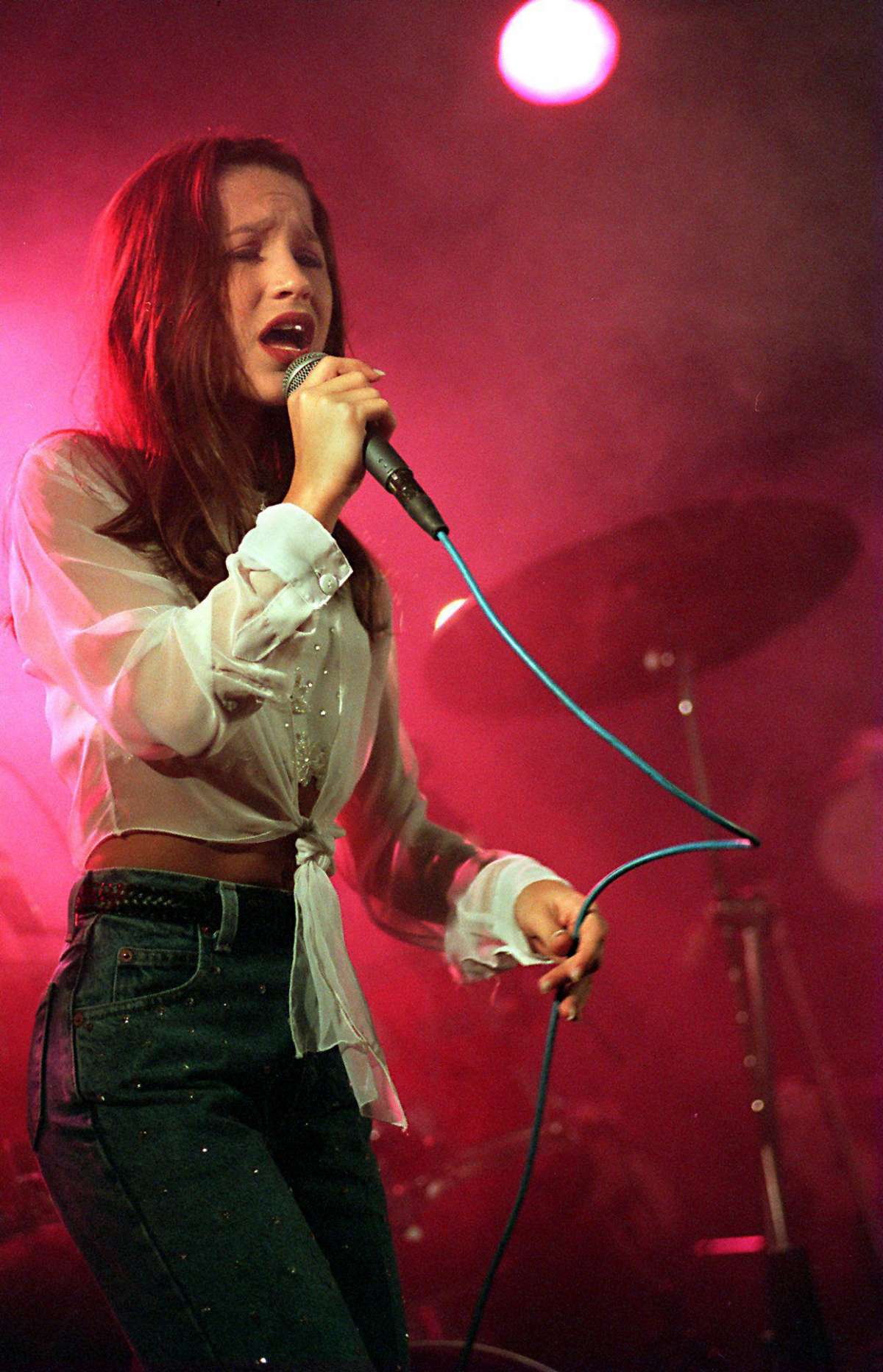 Jennifer Marcella Peña, who has sold over 3.5 million records worldwide, has finally returned to the music scene.

“Y’all! It’s been more than six years since I’ve been in a studio! I’m dying of excitement! Obie Bermudez and me are doing crazy things!” she wrote.

Jennifer and her husband, Obie, will also throw a live acoustic performance on May 23.

Jenifer’s latest album was called “ “Dicen Que El Tiempo,” and it was released in 2007. Ever since she disappeared from the scene, but with this latest news, we can’t wait to have her back again.