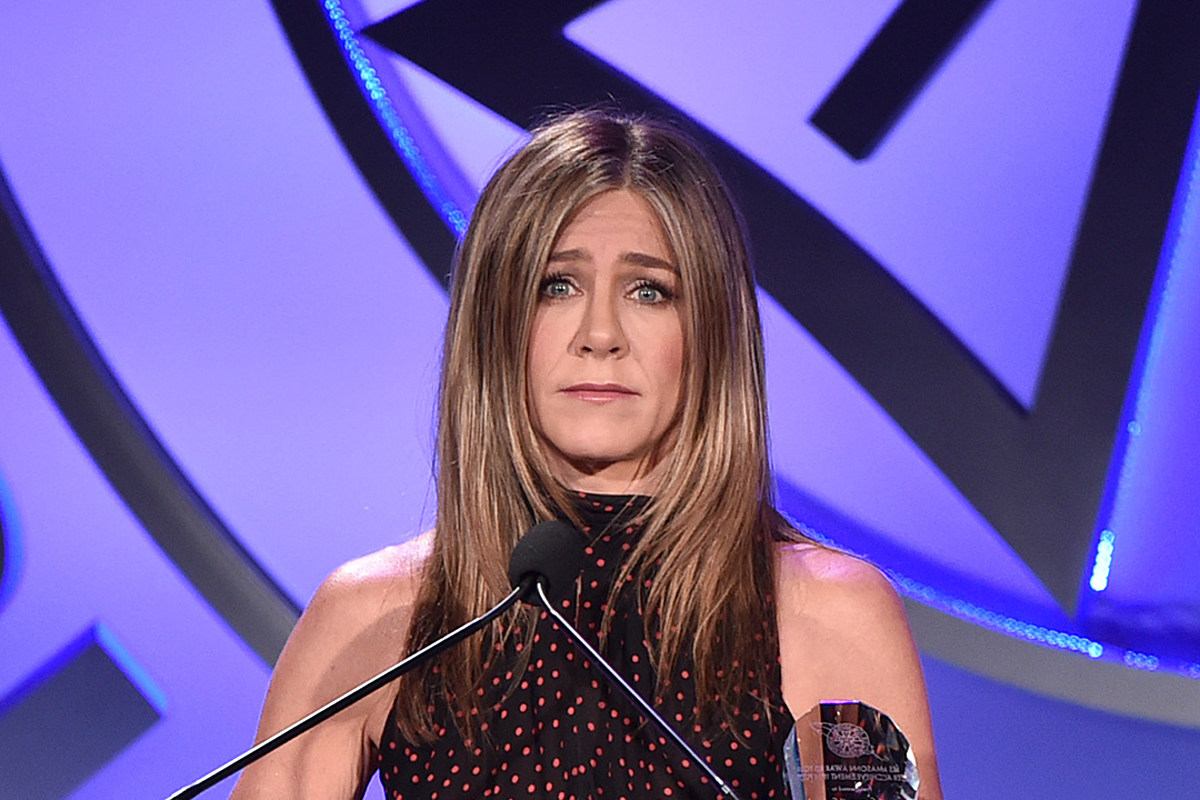 During an episode of Jason Bateman, Will Arnett and Sean Hayes‘ podcast, SmartLess, the 51-year-old actress revealed that an unnamed project made her rethink her path and she actively considered stepping away from acting.

“I would have to say, the last two years that has crossed my mind,” she said about wanting to drop her career, “It was after a job I had completed, and I was like, ‘Whoa, that was really… that sucked the life out of me. And I don’t know if this is what interests me.”

While she did not name the project, she clarified that it was not her Apple TV+ series The Morning Show, which earned her a win at the SAG Awards earlier this year and, most recently, an Emmy nomination.

If she had decided to quit acting, the Friends star claims she would venture into the world of interior design.

“I love it. It’s my happy place. It’s really a happy place for me,” she admitted.