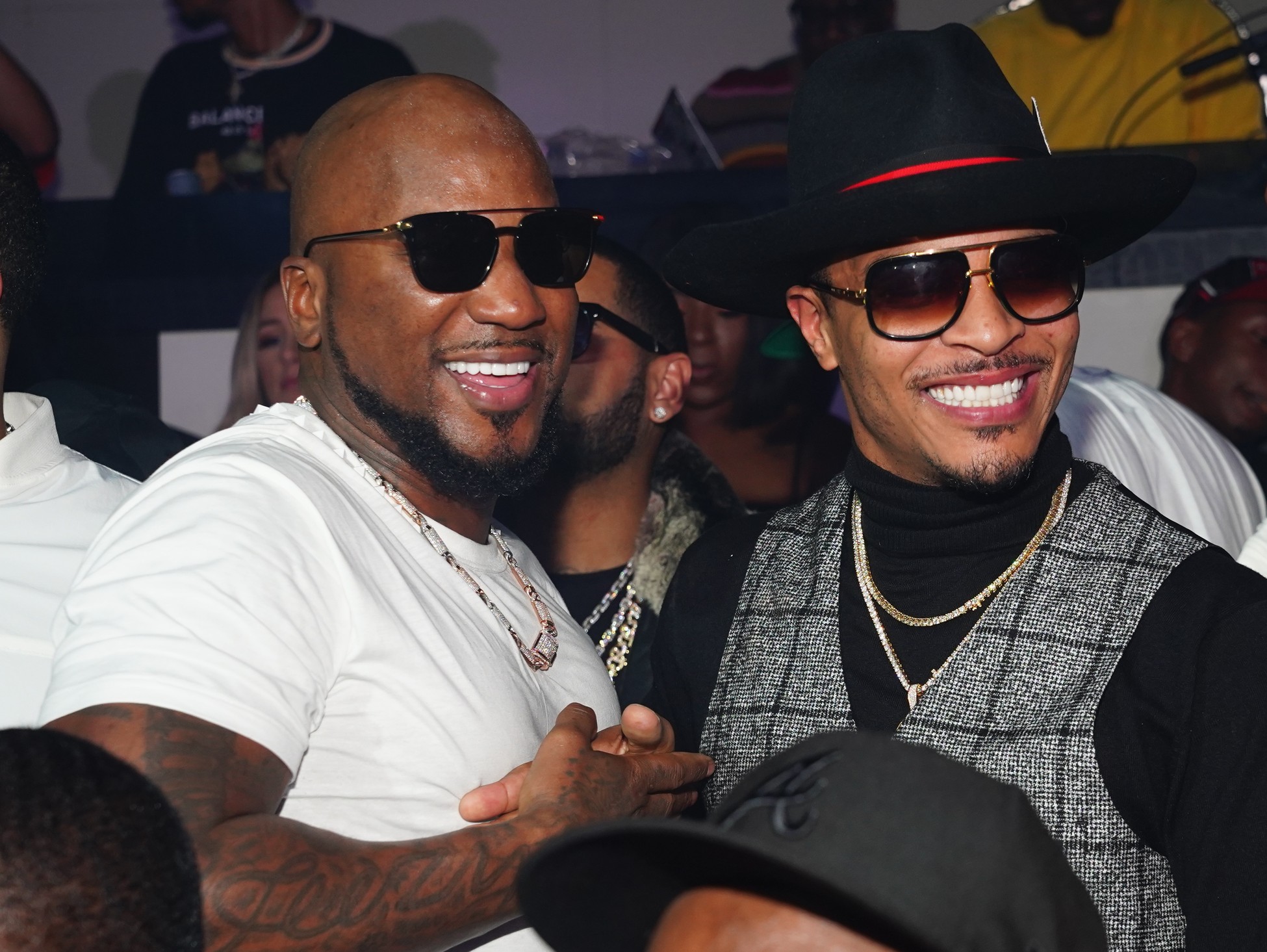 An ATLien edition of Verzuz could be on the way. Jeezy appeared to challenge T.I. to a friendly battle after the Grand Hustle frontman “respectfully” shot down an offer from Busta Rhymes.

Without directly naming Tip, Jeezy posted a cryptic video message on Instagram on Wednesday (Oct. 21) subtly calling out his potential rival. “I don’t know what you’re avoiding me for. I’ll tell you what though, since it means that much to you put a date on it,” said Jeezy.

Tip jokingly replied in the comments, “Could this long time constituent of mine be referring to me???”

The Verzuz battle isn’t confirmed just yet but fans are already excited at the thought of two of ATL’s finest going toe-to-toe. In the meantime, Swizzy and Timbaland are still prepping the lineup for Verzuz season two, and revealed that Busta threw his hat in the ring. “He’s ready for any type of Verzuz action coming his way,” Swizzy told Jimmy Fallon.

Busta also confirmed to Fat Joe that’s he’s down to go up against T.I.

KING T.I. aka KING OF THE SOUTH aka @Tip aka MR. EXPEDITIOUSLY aka YOU SAID YOU WANTED THAT N.Y. ENERGY/SLASH NEW YORK SMOKE 💨? I’M HERE FOR YOU WITH OPEN ARMS… DON’T GET SHOOK NOW SHAWTY!!RESPECTFULLY (IN MY @RealSway voice) HARLEM!! @fatjoe #ITSTHESILENCEFORME @verzuzonline pic.twitter.com/O1fFmJYsYe

But it doesn’t look like the Verzuz showdown will be happening as Tip responded back citing a “generational gap” between him and Busta.

Watch his full response to Busta below.