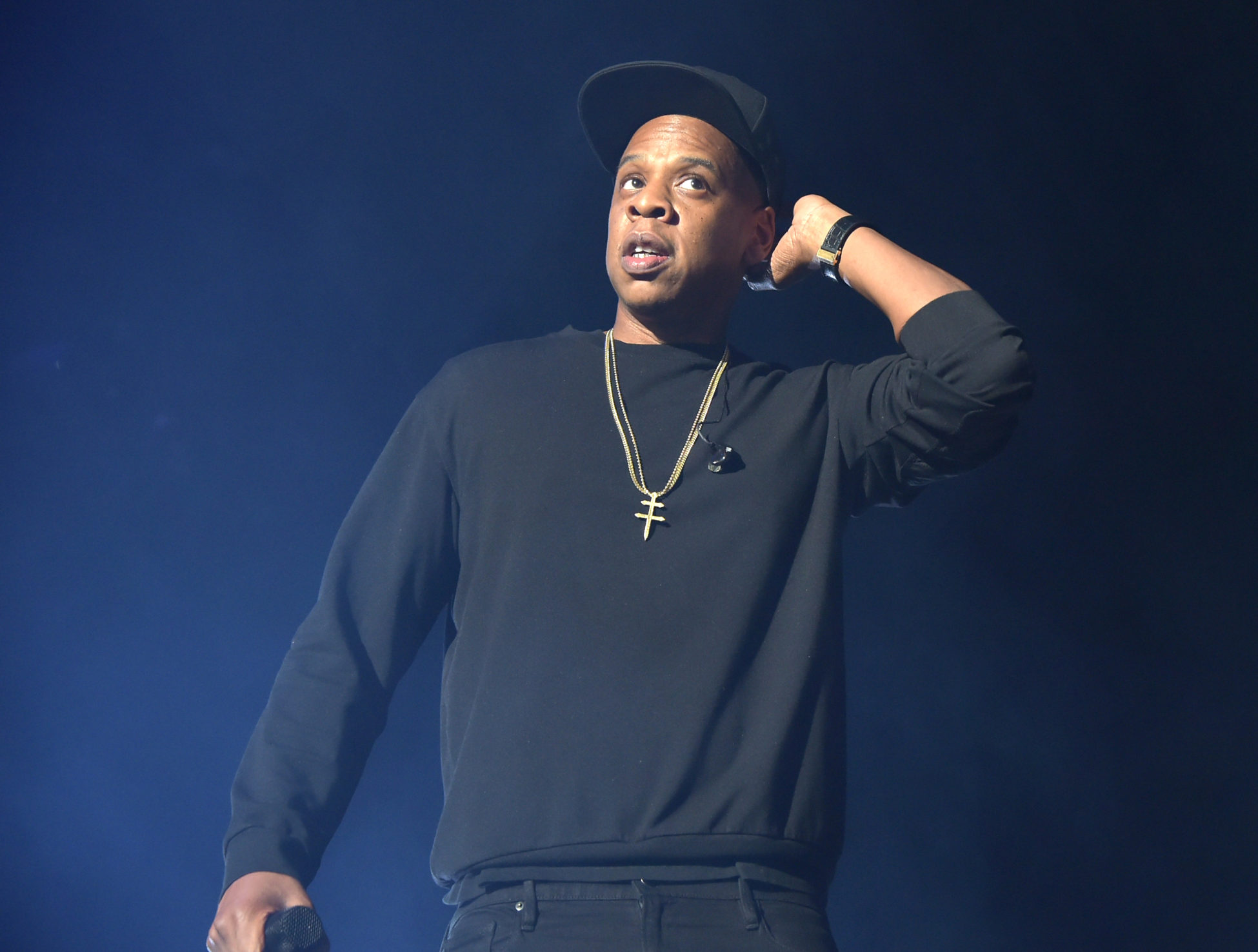 Hov and Twitter boss Jack Dorsey have reportedly been in negotiations.

TIDAL could be shopping around for a new owner.

Square Inc., the mobile payment app led by Twitter founder Jack Dorsey, might end up acquiring TIDAL, according to Bloomberg. Dorsey and Jay Z have reportedly discussed a possible sale, but it is unclear if the alleged negotiations will actually result in an acquisition.

The rumored sale may have something to do with why Jay put his discography back to Spotify for his  50th birthday last year.

Hov acquired TIDAL for $56 million from Norwegian company, Aspiro, in 2015. The subscription-based music streaming company has been touted as a better option for artists in that it offers higher royalties than competitors like Spotify and Apple Music.

The company has however been accused of not paying artists, and settled an $84 million class action lawsuit last year amid claims of “fraudulently” persuading customers to subscribe by claiming that Kanye West’s Life of Pablo album was an exclusive release.

Despite a star-studded 2015 launch event attended by West, Beyoncé, J. Cole, Usher, Rihanna, Madonna, Nicki Minaj and more, TIDAL has had a rocky few years — especially when it comes to corporate leadership. The company went through four CEO’s in two years, the most recent of which, Richard Sanders, was appointed to run TIDAL in 2017.