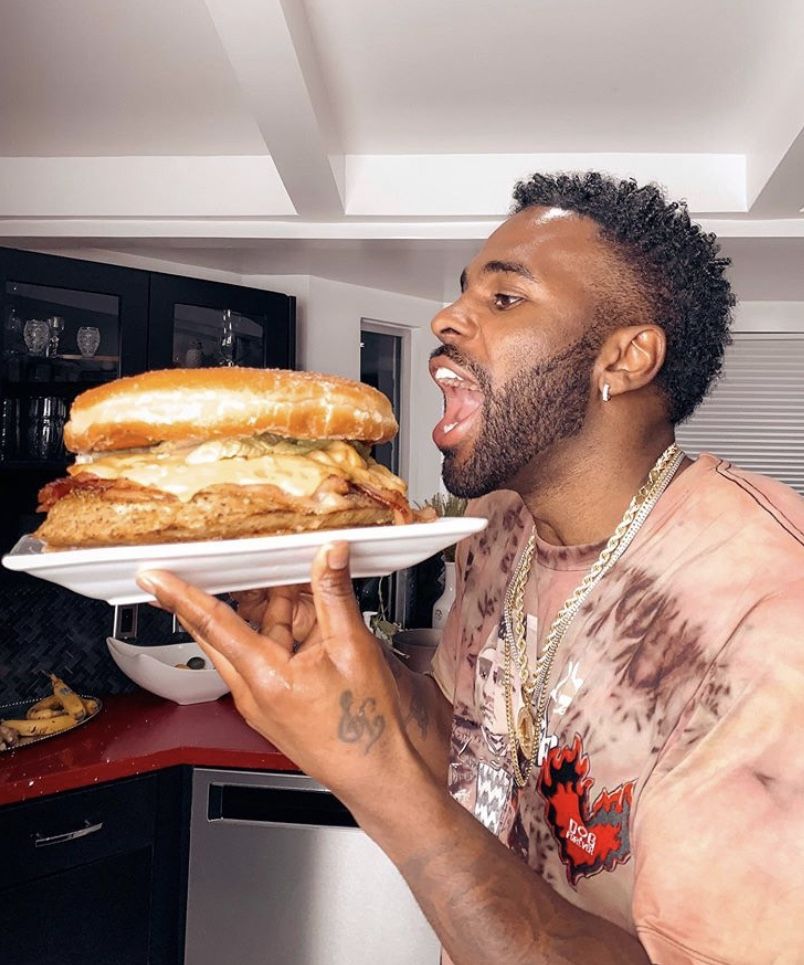 The American fast-food restaurant, Jack in the Box, has teamed up with Jason Derulo and Uber Technologies Inc. to launch a new virtual business called One in a Mill.

The restaurant will be available starting June 14 until June 28. It will include Derulo’s crazy food combinations that he always shows fans on TikTok.

Los Angeles residents can order One in a Mill using Uber Eats, while those residing outside of LA can order via the Jack in the Box mobile app.

If you haven’t seen Derulo’s food combos, make sure to connect with him here.