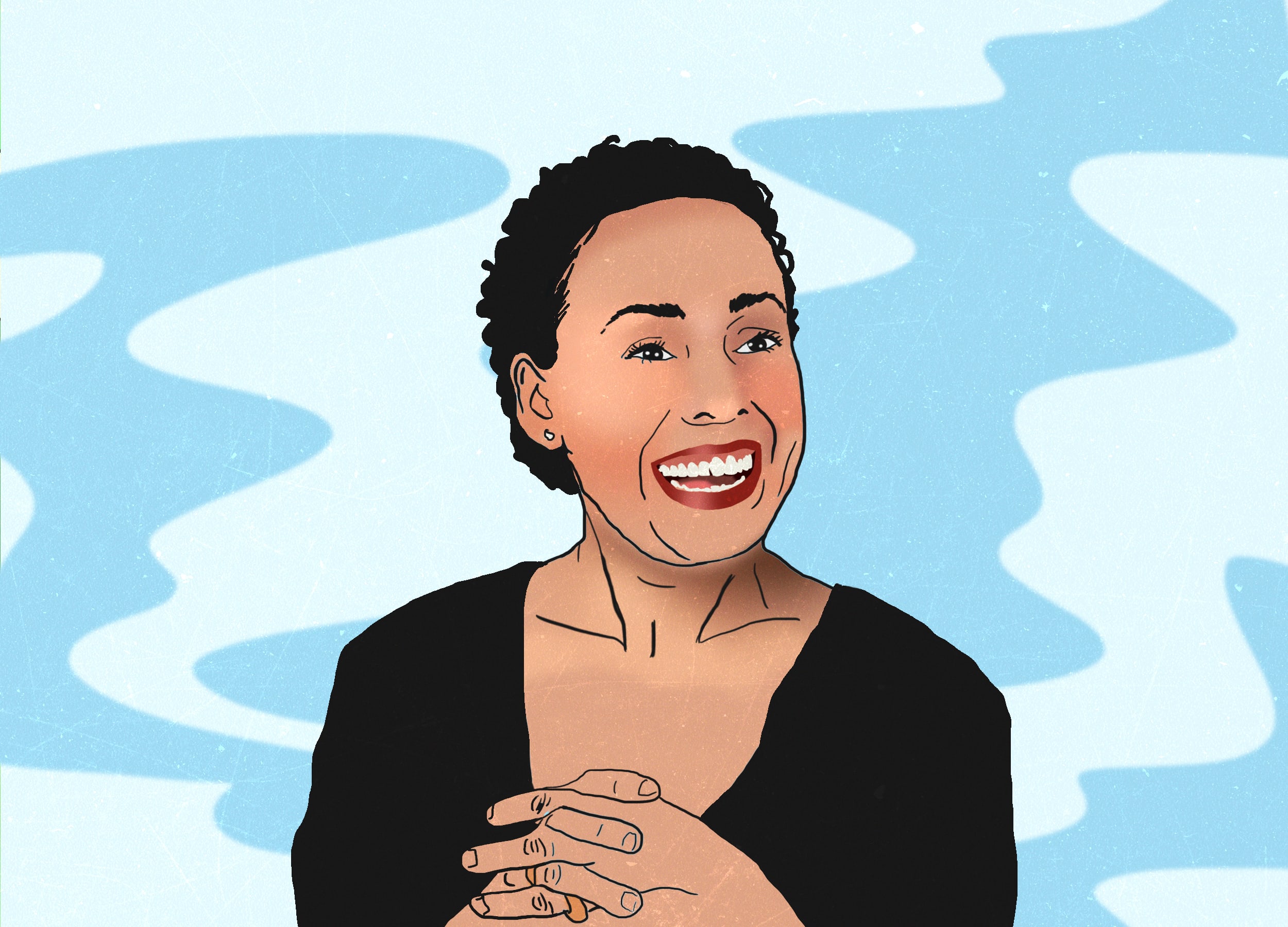 TV director Zetna Fuentes (Jane the Virgin) is set to make her feature film directorial debut with Never Look Back, which is based on the 2019 novel of the same name by Lilliam Rivera. According to Deadline, Talia Rothenberg (Rebelde) is adapting the script.

“OK, I am freaking out cuz it feels real,” Rivera tweeted. “I’m so happy that this Latinx crew has come together to make NEVER LOOK BACK. It’s been such an amazing journey to be a part of this. I’m so happy. Let’s go!!! NEVER LOOK BACK!”

Described as a modern retelling of the Greek myth and tragic love story of Orpheus and Eurydice, Never Look Back sets its narrative in the Bronx and will cast a multicultural group of actors for the roles. It will also add a soundtrack that includes several genres like reggaeton, bachata, salsa, and hip-hop. It’s being said that singer and songwriter Romeo Santos will have an original song featured in the film. Deadline reports Never Look Back blends fantasy, romance, and horror elements.

Prior to landing her first feature film, Fuentes worked her entire career in TV. She has directed several episodes of different series over her 15-year career including Pretty Little Liars, Grey’s Anatomy, How to Get Away with Murder, and Shameless.

The most recent TV series she’s contributed to as a director include two episodes of Showtime’s Super Pumped starring Joseph Gordon-Levitt as Travis Kalanick, the CEO of Uber; and one episode of Hulu’s The Girl from Plainville starring Elle Fanning as Michelle Carter, the young Massachusetts woman who was found guilty of manslaughter after urging her boyfriend to kill himself.