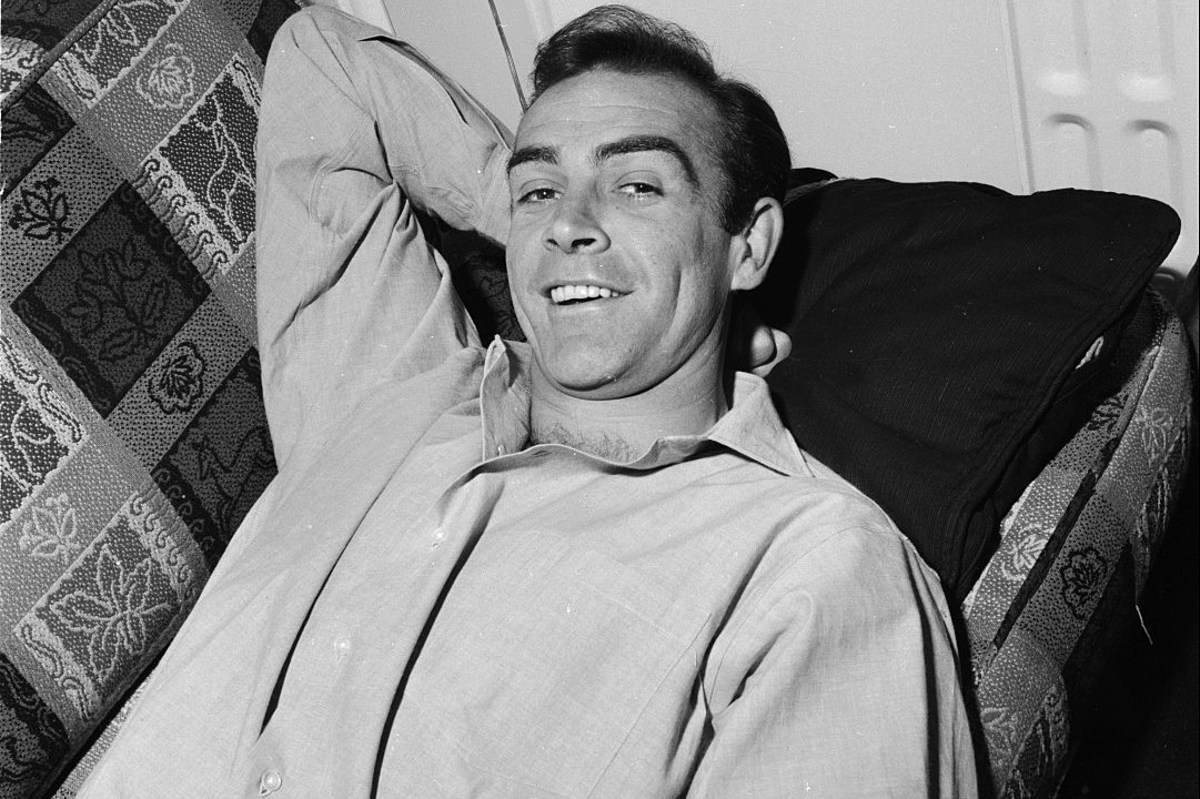 The actor who portrayed James Bond in seven of the films, died at 90 years old. He passed away peacefully in his sleep while in the Bahamas. His family said in a statement that he had been unwell for quite some time. No cause of death has been revealed at this time.

Sean's son Jason Connery gave a statement to BBC. He revealed that many of his family members were in Nassau alongside his father when he passed away.

"We are all working at understanding this huge event as it only happened so recently, even though my dad has been unwell for some time," Jason said.

"A sad day for all who knew and loved my dad and a sad loss for all people around the world who enjoyed the wonderful gift he had as an actor," he concluded.

James Bond producers released a statement regarding his tragic passing.

“We are devastated by the news of the passing of Sir Sean Connery, producers Michael G. Wilson and Barbara Broccoli said. "He was and shall always be remembered as the original James Bond whose indelible entrance into cinema history began when he announced those unforgettable words."

See the celebrity and fan reactions, below.