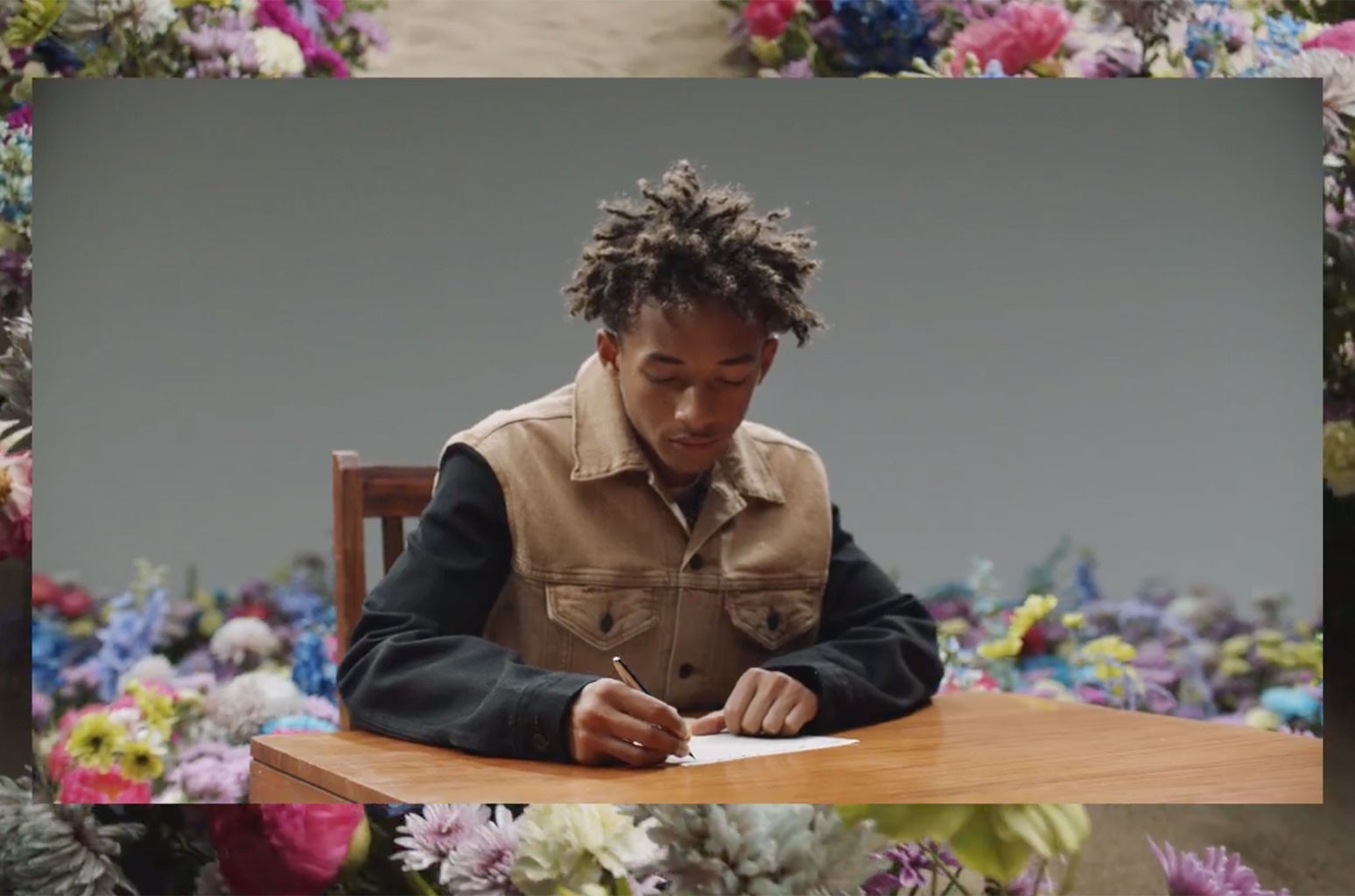 In the 1:42 minute production, Smith spins around an indoor garden, finally sitting on a wooden chair.

In the film, he explains that he was 10 years old when his surfing instructor told him that the ocean is alive, but his environment teacher later added that “it is true that it was alive, but that it was actually dying.”

He added that when he knew how humans are destroying biodiversity and affecting nature, “it really hurt me.”

Smith also tackled the ongoing environmental racism crisis. “People are not getting the help that they need,” he explained.

“People are not getting the infrastructure they need, the education they need. Even how pure the water it is, you know, how deadly it is, there’s so many young Black children that are just taking this in. Environmental racism needs to be spoken about more. It’s something that we need to change in the world because it’s just, it’s not OK.”

Jaden is the son of Will Smith and Jada Pinkett Smith. Growing up in a talented family, he has taken part in The Pursuit of Happyness, After Earth, Karate Kid, to name a few. He was just a 16-year old teenager when he released his first album.

It is touching to see the little Karate Kid growing up to become not only a talented artist but a vocal activist.