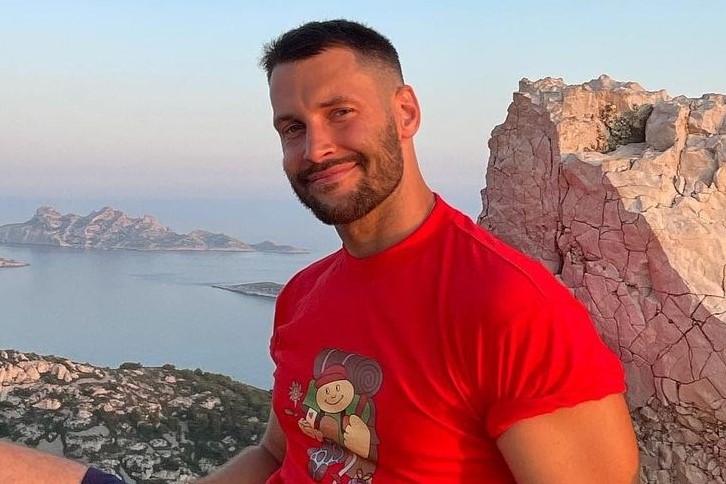 Lavender fields? Pastis? A hock of Provençal pheromones? Known romantic Simon Porte Jacquemus is reportedly getting into beauty, a move which would see the launch of the first L’eau de Jacquemus. While the designer has yet to make an announcement, early intel confirms that the designer has inked a deal with Puig, a Spanish luxury conglomerate, which looks after the beauty extensions of Jean Paul Gaultier, Dries Van Noten, Paco Rabanne, and Comme des Garçons.

With plans to launch early next year, absolutely nothing has been revealed of the line so far. The booming beauty market and a proliferation of celebrities launching their own makeup collections, however, would suggest that Jacquemus has more than just a fruity smell up his sleeve. If his past runways are anything to go by, maybe we can expect a Glossier-style approach to barely-there products with a citrusy, herbaceous aroma plucked from the South of France. In other words, makeup for people, like Bella, Gigi, Alva, and Anok. And of course, a Jacquemus suncream, given that the invitations to his SS20 show were mini-sunscreen bottles.

The announcement marks the first real move into the lifestyle arena for Jacquemus, who has seen exponential growth in recent years thanks to a bevy of Instagrammable accessories and a score of supermodel groupies. Between La Bomba, the Chiquito, and that fuzzy pink bralette of AW21, the designer knows how to engineer a moment. And while his early career felt more experimental, with lots of childlike silhouettes and naive graphics, Jacquemus’ strength as a designer is his intoxicating ability to build slovenly-draped, sun-baked worlds. Dreamscapes soon to come decorated with Jacquemus linen, earthenware, and Daschund-sized pet clothes. Perhaps. Beauty is only the beginning.