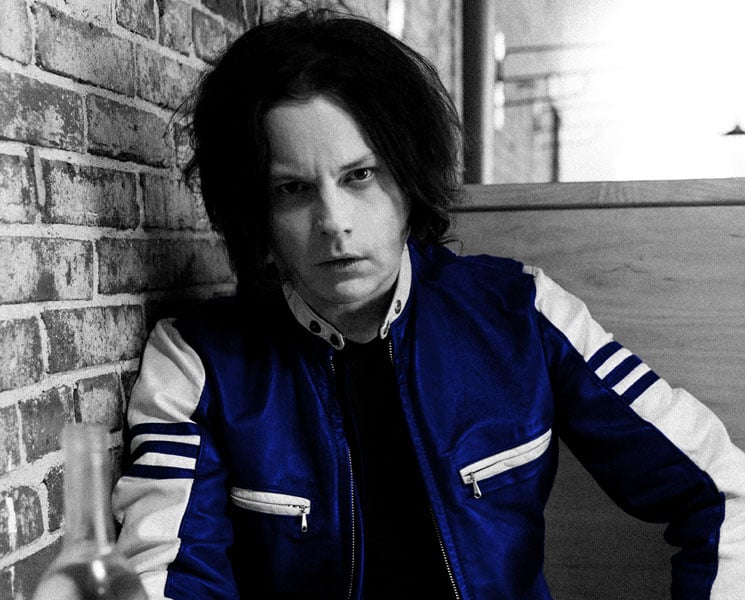 In 2016, Jack White made a featured appearance on Beyoncé’s Lemonade standout “Don’t Hurt Yourself” (a song he also co-wrote and co-produced). If it were up to White, this would be just the beginning his collaborations with the pop singer, since he has said that he hopes to makes a full album with Beyoncé.

Evidently, White had a blast when working with Beyoncé during Lemonade. “Those moments were great — I just wanted to keep going and going and going,” he remembers. “It’s wonderful to work with any artist who does things completely different than you would do them. It’s not my zone, it’s not my house, it’s not my record — so they’re the ones call the shots, and I get to be just the songwriter or just a guitar player or just a vocalist in their world.”

In recent years, he also contributed to A Tribe Called Quest’s farewell album, We Got It From Here… Thank You 4 Your Service, and worked on a scrapped collaboration with Jay-Z. These brushes with the hip-hop world inspired the rock veteran when it came time to work on his latest solo album, the forthcoming Boarding House Reach.

“Anything you do with other people, it sticks with you forever,” he fers. “Working with Neil Young or Wanda Jackson, all those moments have stuck with me and they will stick forever. And the same with Q-Tip and Beyoncé and Jay — they school you.”

These artists’ influence can be heard in the hip-hop-inspired sound and heavily edited production White’s new tracks like “Corporation” and “Respect Commander” (listen below). White, normally an all-analogue purist, edited together the album’s complex song structures using a computer running Pro Tools stware — making for an eclectic sound that is more forward-reaching than his usual garage rock and Americana.

Boarding House Reach is out on March 23 on Third Man Records/Columbia.