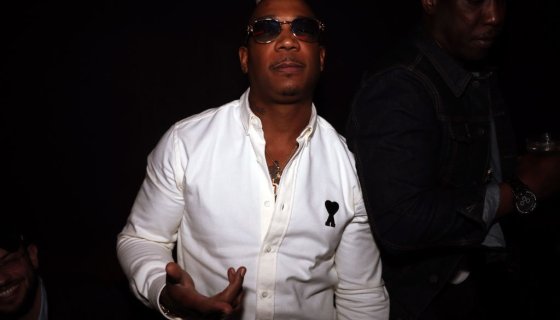 While has shown that he is not scared to go back to back with a sonic showdown between the two is unlikely. He is now withdrawing his request.

As spotted on Complex the Murder Inc. Records star is now rethinking whether or not dueling with his enemy online will provide the right energy for the people. In a recent interview with Hot 97 Ja updated the fans on the much hyped face off. “I never back down from a battle, man. I love it. My catalog speaks for itself. I have a great catalog. It would be dope for Hip-Hop” he explained. “It would be fun, and it’s for the culture. Versuz is about love and respect for each other’s catalog, and what you’ve done for music, and what you contributed.”

But he would go on to admit that things will likely go left considering their history of bad blood. “I don’t know if me and him can do that,” he rationalized. “I don’t know if that would work. Just for respect of the culture. I would never want to disrespect the culture and let me and his little thing get into the love and respect of what Versuz has brought to the culture, for each other’s catalog and the artistry. I would never want to tarnish that.”

After the iconic DJ Premier and RZA battle Fat Joe threw Ja’s and 50’s names into the hat while on a live video call with co-founder Swizz Beatz. It was then Ja said he would love to do it and was super confident he would be victorious. Fofty on the other hand kept the same troll energy with a meme laughing the request off.

You can see Ja discuss the battle below.

#JaRule REALLY wants to battle #50Cent. Should 50 do Ja This Favor & Join The Beat Battle ?