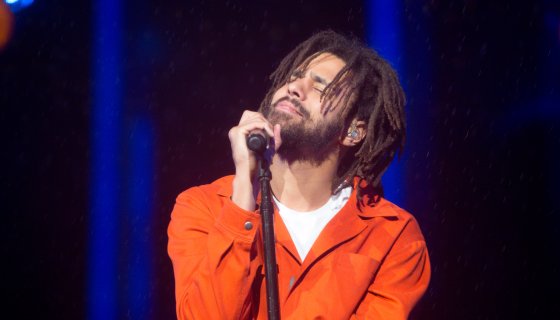 has been quietly on the front lines of a few protests, but after seeing his efforts and that of countless others actually effecting change, inspired the normally recluse MC to react on Twitter.

On Sunday (Jun 7), news began to spread that a majority of the Minneapolis City Council has announced plans to defund and disband the city’s police department. , who participated in protests sparked by the police killing of , commented on this significant start for change.

Being the city leading the change to totally disband, Minneapolis’s announcement came shortly after Los Angeles Mayor Eric Garcetti and city officials announced that they were cutting $100 Million-$150 million from the ‘s budget, before adding that the funds would be reinvested into communities of color. Despite the bold move, according to  CBS Minnesota, Minneapolis’s city charter requires the council to fund a police force that’s proportionate to the population.

To amend the charter, a vote in the next election would likely be required. Currently, the charter calls for roughly 723 officers based on recent estimates.

“We’re not going to tomorrow all the sudden have nobody for you to call for help,” Council Member Phillipe Cunningham said. “There will be thoughtful and intentional work that’s done, research engagement, learning that happens in a transition that will happen over time.”

While their overall plans may not be immediate, city officials are trying to put their money where their mouth is. According to reports, lawmakers are scheduled to revise the city budget due to the this month, providing them with an opportunity to address police department funding.

Council President Lisa Bender noted, “Our commitment is to end our city’s toxic relationship with the police department, to end policing as we know it.”