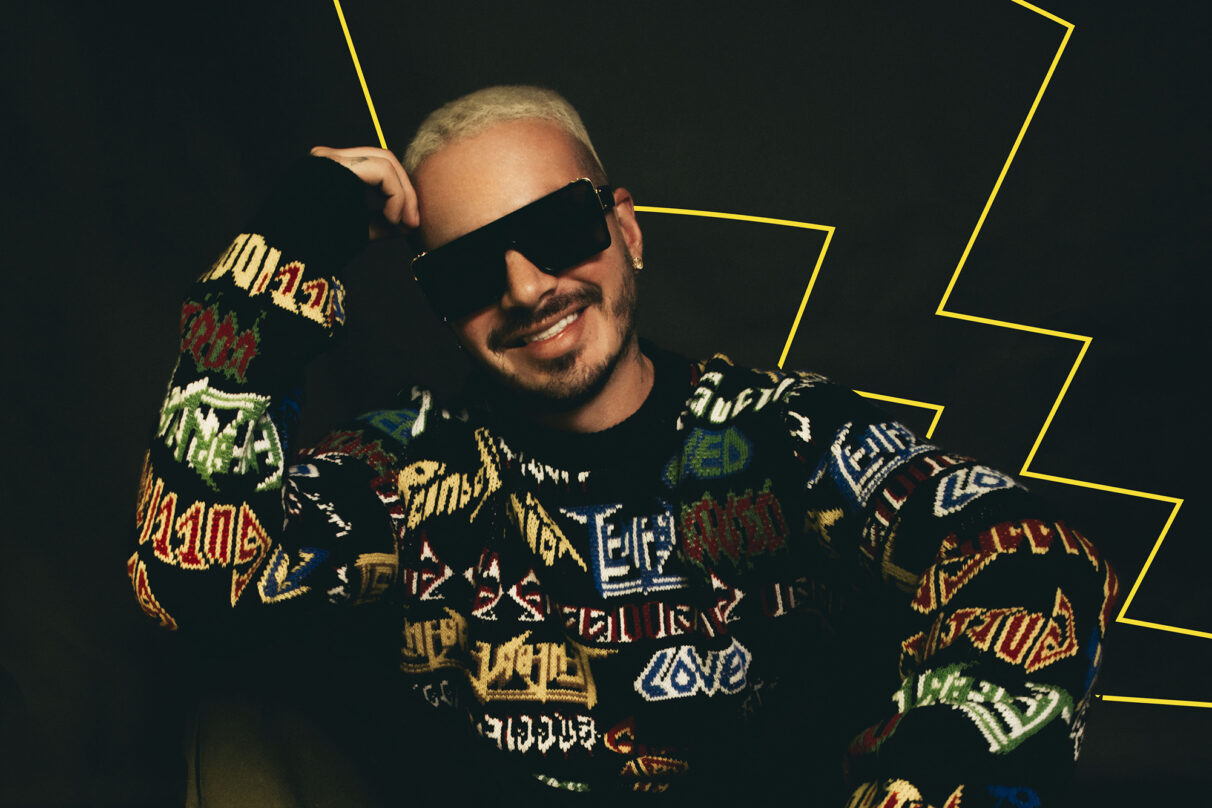 It looks like J Balvin is ready for battle in the Pokémon universe. The “Agua” superstar is now commemorated on his own Pokémon trading card – and it’s fire.

Created for the 25th anniversary of Pokémon, the trading card features Balvin reimagined as an animated Pokémon trainer alongside a version of the popular dragon-like Pokémon character Charizard. Balvin is drawn wearing a white shirt, patterned pink, grey and black jacket, and gold chain with a Pokéball emblem. He’s also holding a silver mic and pointing to his audience like he’s getting ready to flow on stage.

According to this attack, J Balvin is cannonically a Pokémon pic.twitter.com/QodHkQBMl5

At the bottom of the card, Balvin’s specialized attack is revealed as Llama Ritmo, which “does 100 more damage” to his opponent. “When your Pokémon V is knocked out, your opponent takes two prize cards,” the card reads under the “V Rule” section.

Balvin wasn’t the only artist to get his own trading card. Katy Perry has one alongside Pikachu, and Post Malone is teamed up on his own with Dragonite and Butterfree. All three artists contributed to Pokémon 25: The Album. Balvin’s track is called “Ten Cuidado.” In the music video, Balvin interacts with two characters – an electrically charged Pikachu and a breakdancing Hitmontop.

Pokémon cards of Katy Perry, Post Malone, and J Balvin are too good to be real: https://t.co/V4FCVXz7qL pic.twitter.com/dD6oO0rYoU

Along with his trading card, Balvin has several other pieces of Pokémon-themed merchandise on sale for the anniversary, including t-shirts, tote bags and hoodies. Since Balvin’s official logo features a happy face with lightning bolt eyes, it fits perfectly with Pikachu’s high-voltage powers.