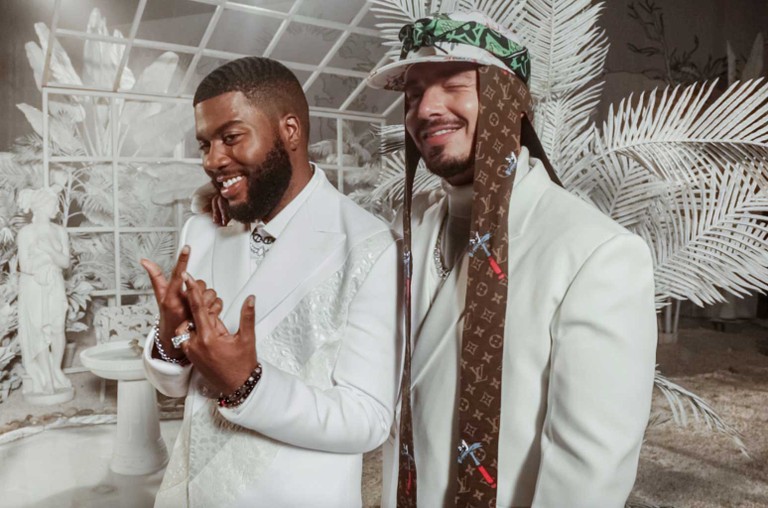 The surprising collaboration between J Balvin and Khalid on “Otra Noche Sin Ti” has created a buzz, thanks to the top-notch project and their otherworldly performance in the music video.

The joint project was an absolute success, where the song flew high landing on top 10 charts.

Although Khalid’s “Location” made it to the Billboard Hot 100, this is the first time the young star makes it to the Latin charts. Unlike J Balvin who has been cracking the Latin charts with the project after project.

“Otra Noche Sin Ti” has accumulated millions of streams, thanks to the cross-genre nature of the project, which includes elements of contemporary R&B packed with psych-pop and reggaeton.

Watch the music video of “Otra Noche Sin Ti” below: