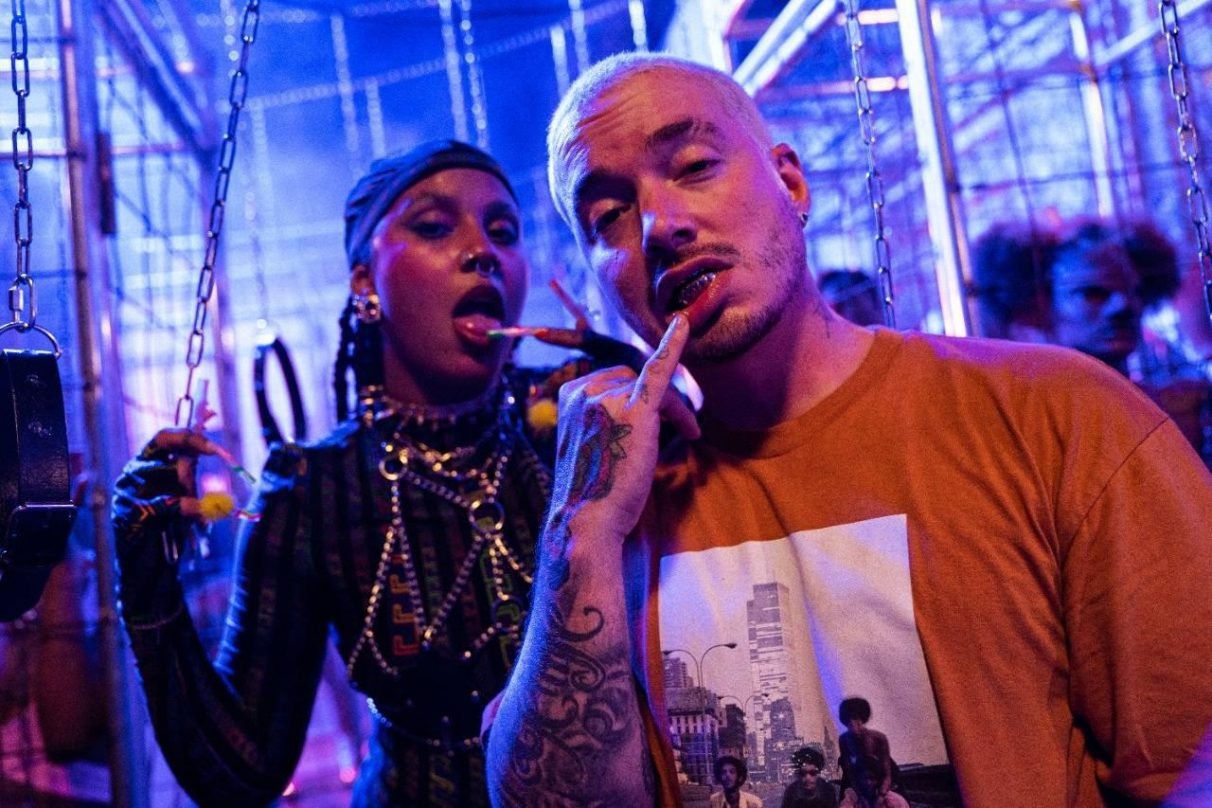 Songs by J Balvin and Tokischa and Selena Gomez and Camilo got some recognition from a fellow musician this week. Singer Chris Martin from the internationally-known rock band Coldplay tweeted from the group’s official Twitter account that “Perra” and “999” were among his favorite songs at the moment. Who knew Martin was so up-to-date on some of our favorites given that both songs are new releases?

I hope you’re all really well, in the midst of all of the ups and downs

Here are a few songs I love at the moment

1. Pressure Machine by The Killers (my equal favourite Killers song ever)
2. 999 by Selena Gomez and Camilo
3. Perra by J Balvin and Tokischa

Martin, who signed the tweet with a “C,” named five songs, although we’re not sure if they were listed in a specific order (“999” was No. 2 and “Perra” at No. 3). Released last week, “Perra” by Balvin featuring Tokischa is the latest collaboration from his upcoming album José, debuting September 10.

“999” by Gomez featuring Camilo, which was also released last week, is a Spanish-language song from the pop singer. In March, Gomez debuted her very first Spanish-language project, the seven-track EP, Revelación.

When Camilo, who is currently in Spain for a concert, got word that “999” was on Martin’s list, he was overjoyed. He called Coldplay his “favorite band” on Twitter and ended his post with the word “Happiness.”

There were many fans that were thrilled to see Martin mention “999” and “Perra.”

999 by @selenagomez !!!! 😭 This was SO unexpected but i love it. Thank you for your support Chris! We, the Selenators love this🤍✨

The other songs on Martin’s list were “Pressure Machine” by The Killers, “Opal” by Bicep, and “Imaginary Players” by Jay-Z. What other Spanish-language songs should Martin listen to? Well, a few Coldplay followers had some suggestions for him.

If you love Tokischa @coldplay you must listen the now song of Rosalia and Tokischa LINDA ❤️❤️🔥🇪🇸🇩🇴 https://t.co/uKlxD6nB2e