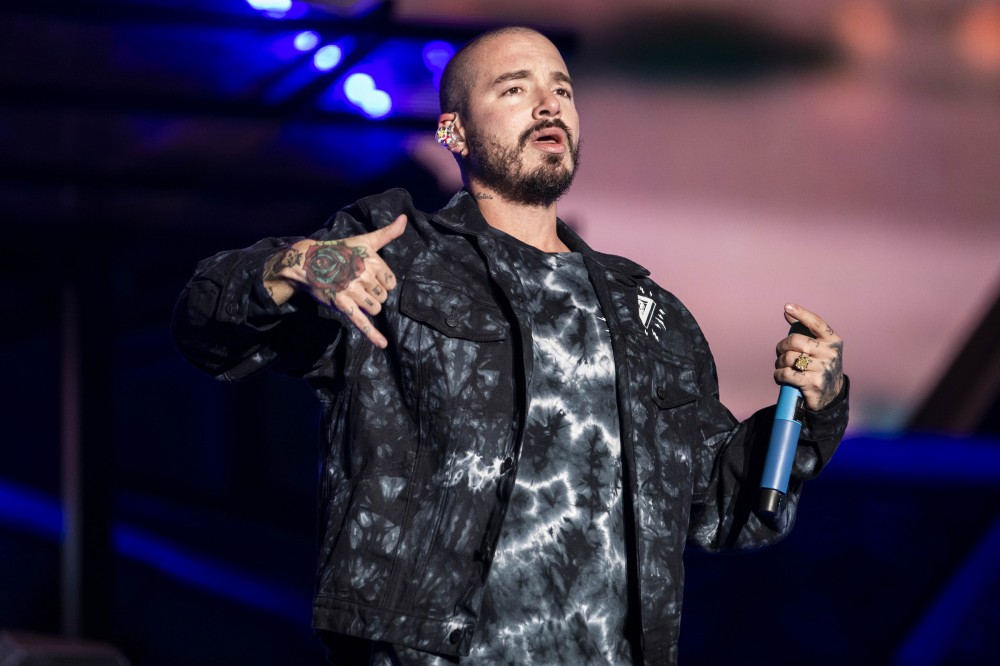 J Balvin announced that his fourth solo studio album, Colores, will be released in March. The album will feature previously released songs “Blanco” and “Morado.” Takashi Murakami will design the LP’s artwork.

Additionally, Balvin alluded to more singles from the album being shared in the coming months preceding its release. All of them will be produced by Sky Rompiendo.

Balvin previously released Oasis, his joint album with Bad Bunny, in 2019. Oasis was nominated for Best Latin Rock, Urban or Alternative Album at the 2020 Grammy Awards, and was named one of Rolling Stone‘s Best Latin Albums of 2019.

Balvin’s collaboration with Rosalía, “Con Altura,” won Best Urban Song at the 2019 Latin Grammy Awards. The win came after Balvin slammed the Latin Recording Academy for not including popular urbano artists in the nominations, writing on Instagram: “Sin reggaeton, hay no Latin Grammy.” (“Without reggaeton, there are no Latin Grammys.”)