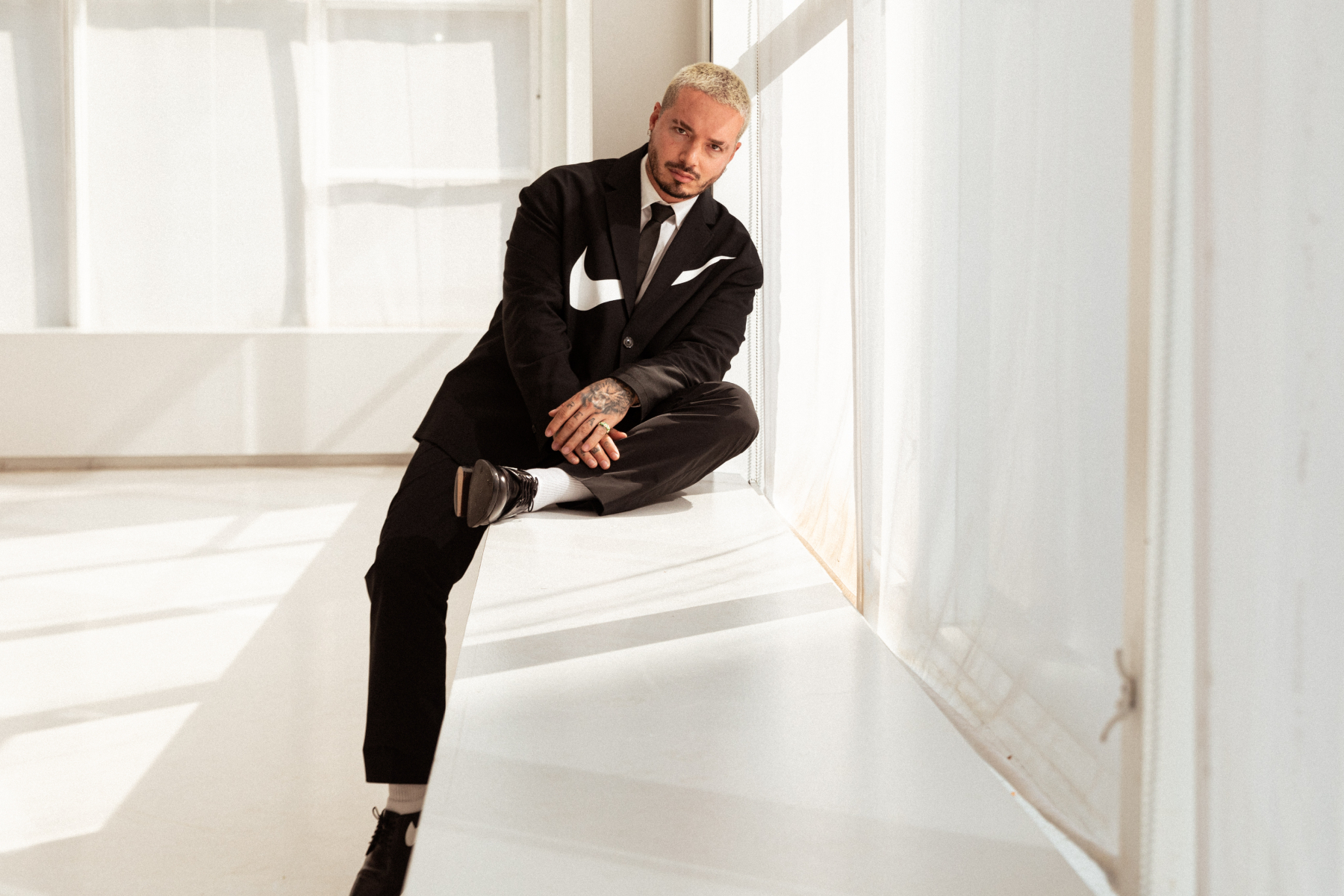 J Balvin has announced the release of his forthcoming fifth album, José, which arrives on September 10th. Accompanying the news on Thursday night, he dropped the video for the new LP single “Que Locura.” J. Balvin’s José is the follow-up to Colores, which was released in March 2020.

In the yearning Jose-Emilio Sagaró-directed “Que Locura” (which translates to “What Madness”) visual, J Balvin is on display in an art gallery, as are a number of other live people art installations. The stylish clip showcases a world where humans are put on display for the entertainment of others.

The Colombian reggaeton star recently linked up with Skepta for “Nirvana,” Eladio Carrión for a remix of “TATA” featuring Daddy Yankee and Bobby Shmurda, and dropped a rendition of Metallica’s classic “Wherever I May Roam.”