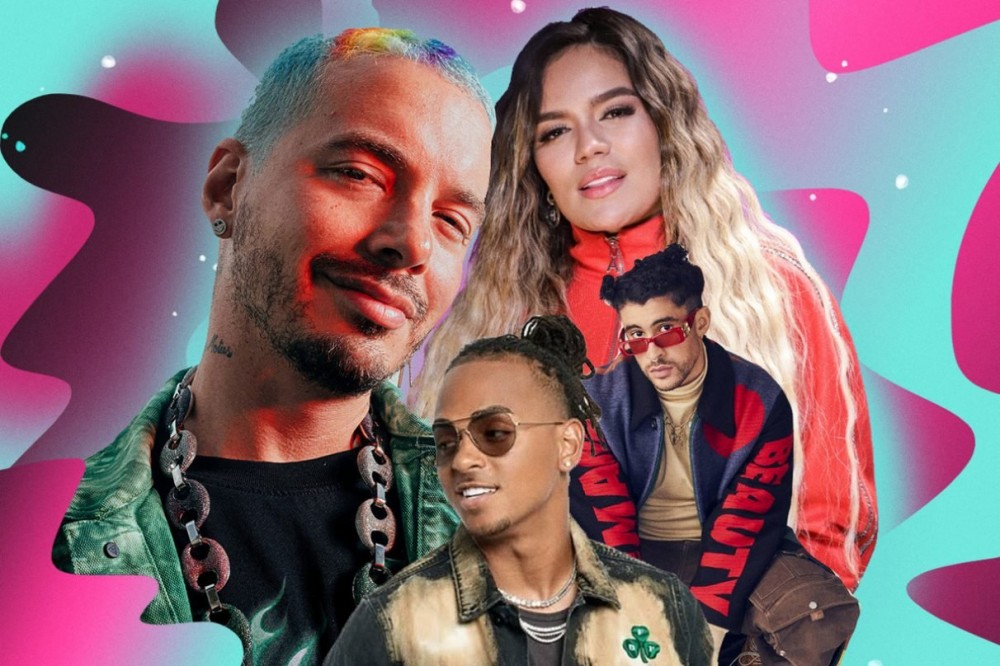 The nominations for the 2021 Latin American Music Awards were revealed this week. J Balvin and Karol G are tied as the top nominees with nine nominations each. Bad Bunny is right behind them with eight nominations.

In the Song and Collaboration of the Year categories, two of last year’s biggest hits go head-to-head: Karol G’s “Tusa” with Nicki Minaj and the Black Eyed Peas’ “Ritmo (Bad Boys For Life)” with J Balvin. Nicki Minaj is also nominated in those categories for her participation in “Tusa.”

The biggest Latin music superstar of 2020, Bad Bunny, is also up for Social Artist of the Year. His top-selling YHLQMDLG is nominated for Album of the Year against J Balvin’s Colores. In the Song of the Year category, Benito’s hat is in the ring with his anthem “Yo Perreo Sola.”

The Latin AMAs are also recognizing the corridos tumbados acts like Natanael Cano and Junior H in the regional Mexican music categories. Also nominated with them in most of those categories is the rising Sierreño trio Eslabon Armado.

The 2021 Latin AMAs will take place on April 15. The show will be broadcast live on Telemundo. Fans can vote for their favorite artists now at LatinAMAs.com/vota.