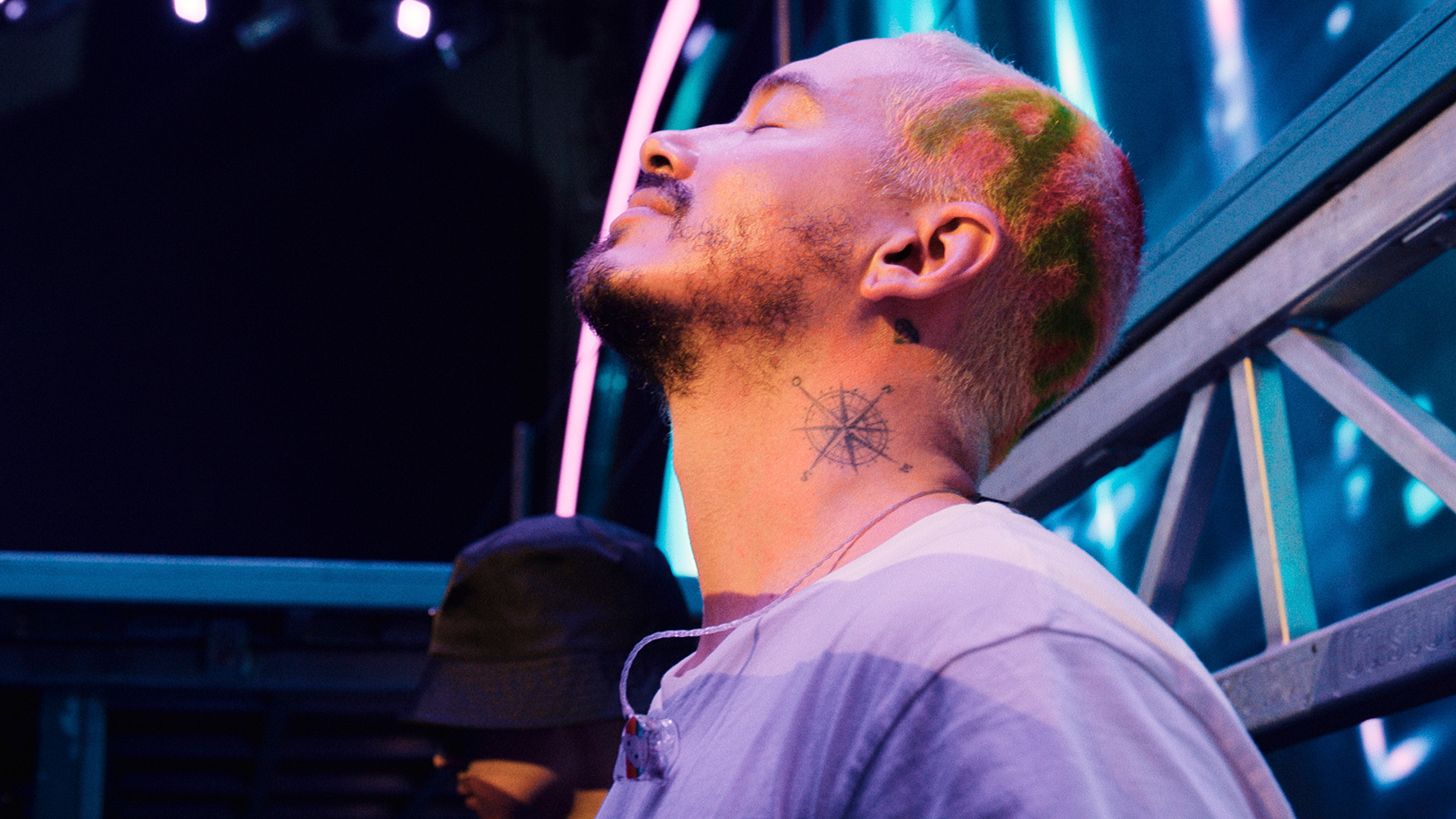 J Balvin has released a new trailer for his documentary, The Boy From Medellín, which is set to arrive on Amazon Prime Video May 7th.

The documentary follows J Balvin throughout the week leading up to a massive homecoming show at the Estadio Atanasio Girardot in Medellín, Colombia, in December 2019. The show also happened to coincide with a swell of protests throughout Colombia against corruption, police brutality (including the death of an 18-year-old who was hit by a police projectile), and various austerity measures being imposed by Colombia’s conservative government.

The new Boy From Medellín trailer shows Balvin contending with the anxiety and depression that have plagued him for years, the nerves that come ahead of playing arguably the biggest show of his career, and what his responsibility is as an artist and superstar to speak on the unrest in Colombia. “I need my city,” Balvin says in a voice-over in the trailer’s closing moments. “I need to feel this energy. No matter what, never pretend.”

The Boy From Medellín was directed by Matthew Heineman, who was nominated for an Oscar for his 2015 film, Cartel Land, about the Mexican Drug War.