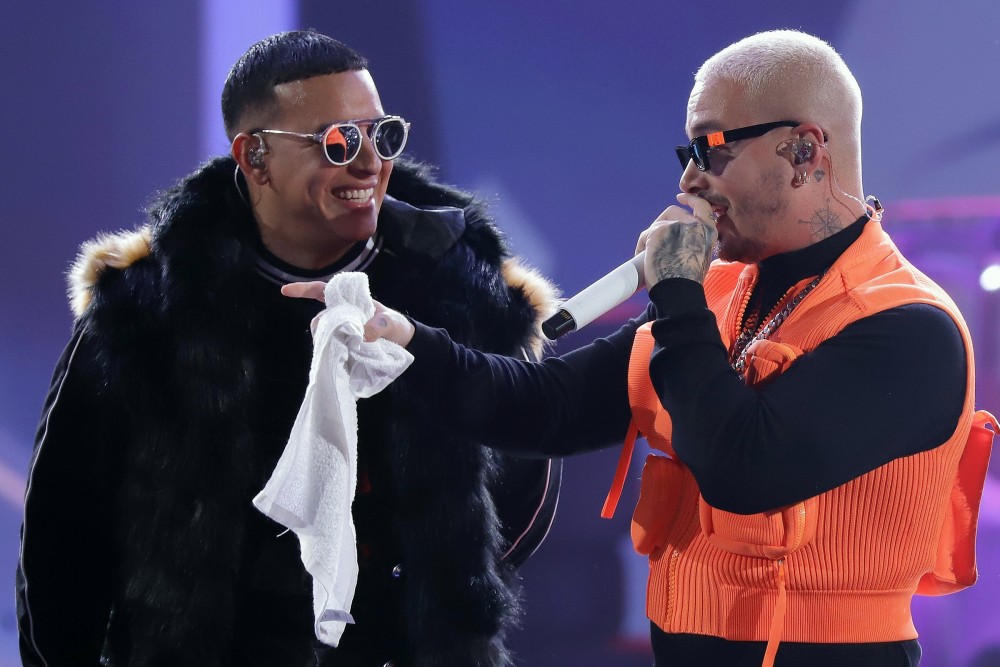 A celebration of Latin music’s best and brightest acts today, the show airs live from Miami’s AmericanAirlines Arena this Thursday night at 7 p.m. ET on Univision. The show will also be available for livestream via the Premio Lo Nuestro Facebook page.

International superstar and seven-time PLN winner Pitbull will host this year’s show, alongside Univision staple Alejandra Espinoza. Nominees are determined by airplay on Uforia radio between January 1st through October 31st 2019, then winners are selected by online votes from fans.

J Balvin will be named this year’s Icono Mundial, or Global Icon. As an 11-time PLN winner and the most-streamed artist on Spotify’s Global Top 200 chart, the Colombian artist has proven his mettle as both a Latin and global pop titan. “Receiving this award reinforces that with belief in your vision, and hard work, we can transcend any barriers. My sincere thanks to Univision and Premio Lo Nuestro for the long support to make Reggaeton global,” Balvin said in a press release. “I proudly accept this for Colombia and all the New Latino Gang… and pledge to keep working even harder.”

Ms Nina Embarks on a Manhunt in New 'Caprichosa' Video

Phil Anselmo Remembers Dimebag Darrell: 'I Think of Him Every Day'

On top of a whopping 35 categories, this year’s edition of the PLN awards will add nine new categories to its nominations list. New categories include Album of the Year, which will recognize the best album of the year in four genres: Pop/Rock, Urban, Tropical and Mexican Regional.