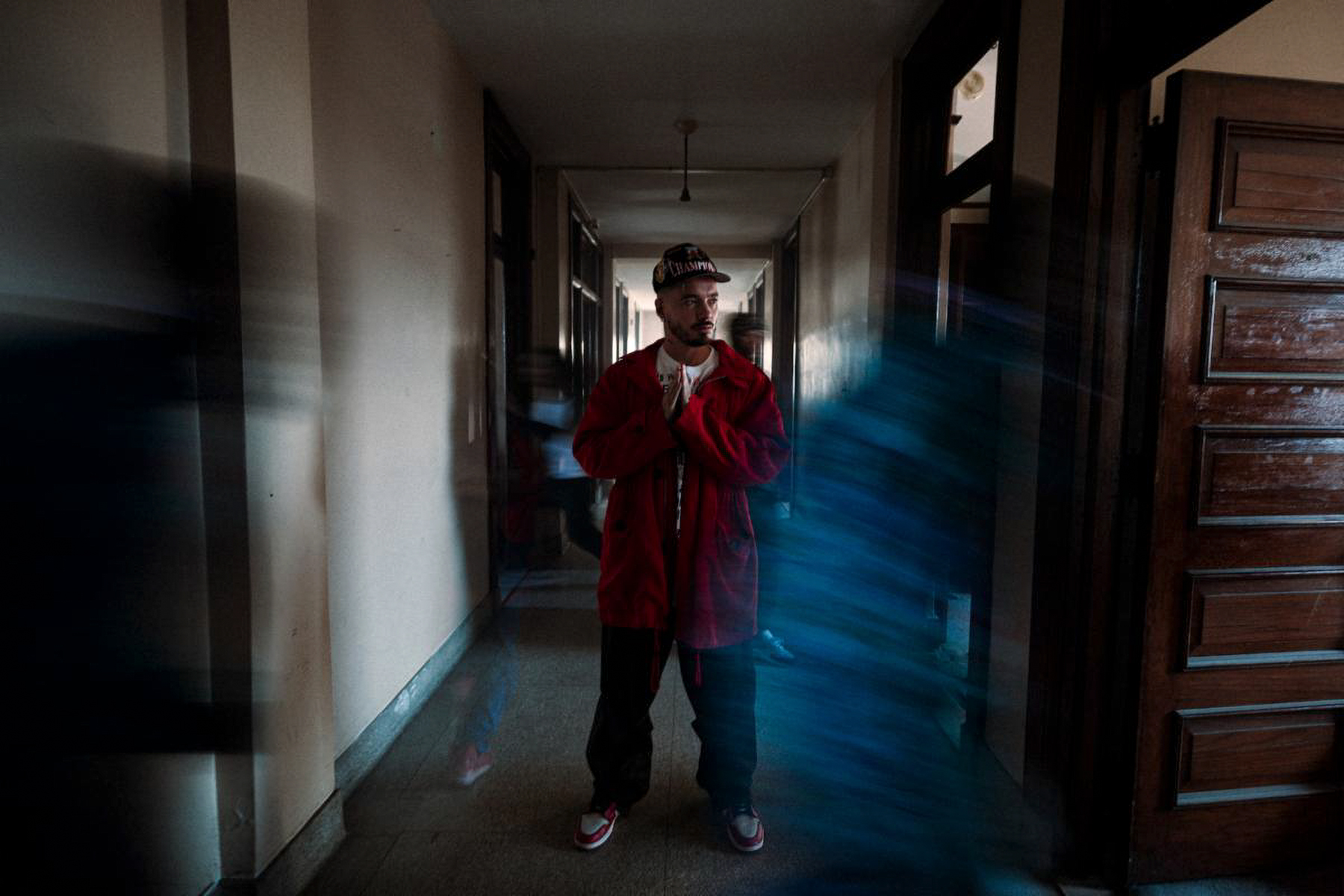 The song, which charts J Balvin’s artistic journey, is the fourth track the singer has shared from his next LP, the follow-up to 2020’s Colores; he previously released the singles “Ma’ G,” “Tu Veneno” and “Otra Noche Sin Ti” featuring Khalid.

“This new album is all about me,” Balvin told Nuevo Culture of his next LP. “It’s the first time I’m going to talk about personal stuff. I’ve never done that before.” Despite the project’s highly personal nature, he says he’s still doing what he loves and what he’s good at: making hits and repping reggaeton. “I’m definitely trying to just elevate every single aspect of myself with this album. You have to compete with yourself. It’s about trying to get better and better, and being fearless about it.”

Friday also marks the release of J Balvin’s documentary The Boy From Medellín, out now on Amazon Prime Video.