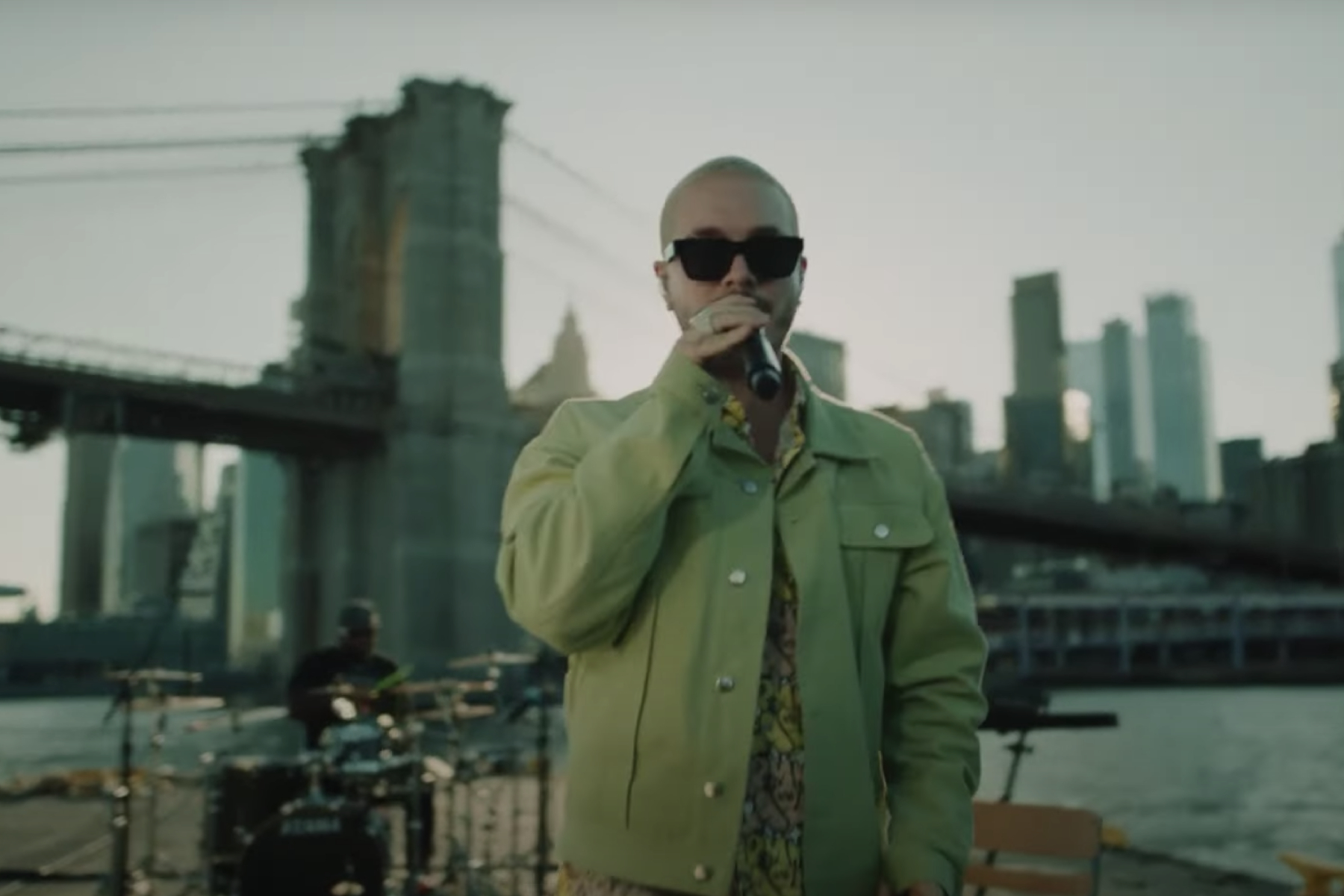 J Balvin and his band took to a barge in New York’s East River to perform during NPR’s new El Tiny series, an offshoot of Tiny Desk Concert that honors Hispanic Heritage Month. The special video series will feature Latin artists throughout the month, including a performance from Camila Cabello.

During his 15-minute set, the Colombian reggaeton star performed tracks from his fifth album, Jose, which dropped last week. Balvin kicked things off with a few of his more introspective tracks from the LP, including “Vestido,” “Que Locura,” and Otro Fili,” before turning it up and busting some moves for show-closer “In Da Getto,” his team-up with Skrillex, which was co-produced by Skrillex and Tainy.

Earlier in the year, Balvin linked up with Skepta for “Nirvana,” Eladio Carrión for a remix of “TATA” featuring Daddy Yankee and Bobby Shmurda, and dropped a rendition of Metallica’s classic “Wherever I May Roam,” which appears on the recently released The Metallica Blacklist.