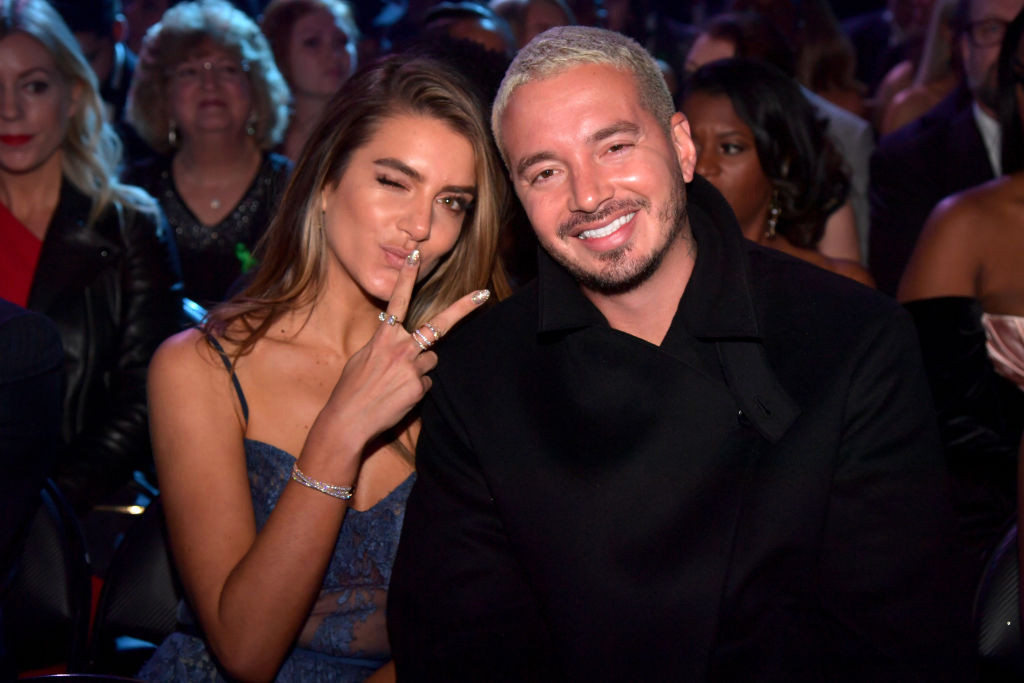 The Colombian reggaeton star J. Balvin and his girlfriend Valentina Ferrer have welcomed their first child to the world.

On June 27, the same that Valentina posted, the “Mi Gente” singer also tweeted saying:  “Querido Rio,” which means my dear Rio. This has ultimately led to fans assuming that the baby’s name is Rio.

The 36-year-old megastar is one of his kind; his talent, creativity, and personality have helped him to cement his career. J. Balvin has stated multiple times that he does not want to leave his country and his people behind; on the contrary, he wants to help them in whatever way he can.