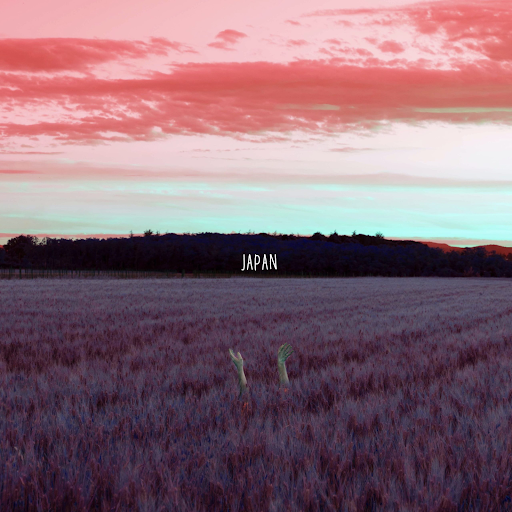 Fasten your seatbelts, Leon Seti is back!

The Italian producer, singer and songwriter delivered a brand new track titled ‘Japan,’ which shares the story of his own relationship experiences.

Known for his minimalistic aesthetics, heartwarming vocals, and chillout tunes, the musician served it all and more on this new release.

The track kicks off with a conspicuous melody, typical of Seti’s tracks, and continues on with a cut-and-soft structure. ‘Japan’ feels hypnotic with drops that drive the audience into an emotional spiral.

On ‘Japan’ Leon Seti created romantic vibes by designing a smooth climactic segment and wrapping it in poetic lyrics and a silky vocal performance.