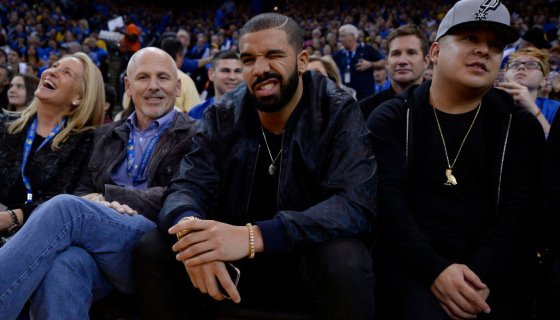 While COVID-19 is still very serious we need to recognize it is bringing people together. and are one unlikely duo who have made amends during quarantine.

As spotted on Complex the two rappers put their differences aside on Sunday, April 5. The MC now turned media personality went on his Instagram Live. Surprisingly Drizzy made an appearance on his stream and the two showed that their riff was never that serious even though the exchange had some memorable ribbing.

Budden quickly pointed out why they have never come across each other. “You’re the only one that, like, avoids me for some strange reason” he pointed out to which Aubrey said “I just don’t see you. We’re never in the same place.” “Cause I’m too broke?,” Budden jokingly inquired. “I didn’t want to say it,” Drake humorously responded.

Joe went on to put his pride aside and shamelessly asked for an interview. Drake did seem open to the sit down by replying “when the album’s ready”. While there wasn’t any obvious shade in the response Joey called him out for being generic. “You’ve been saying that for a year, and now I have a whole leaked album with like 30 Drake joints.”

You can see their exchange below.