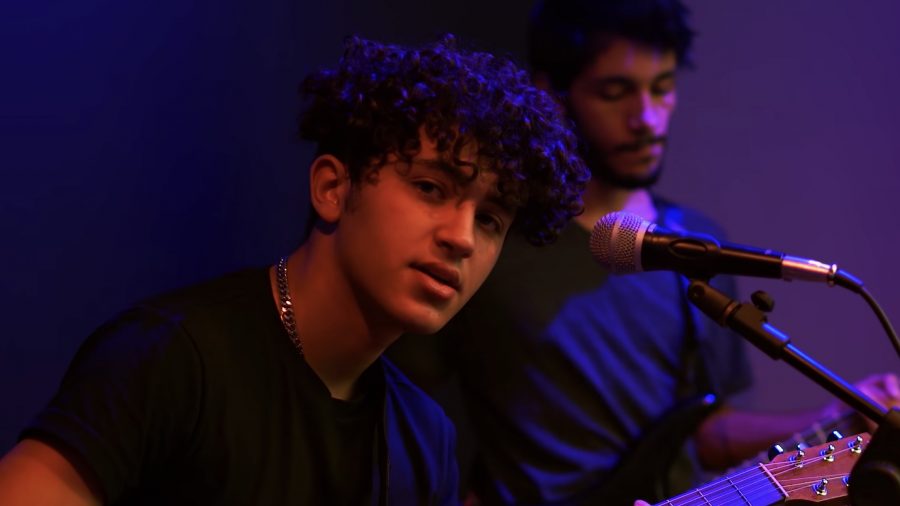 Music has no border, and the rising teenager emphasized that with “Hadal Ahebek,” that became the first Arabic song to chart high becoming a worldwide hit.

The catchy chorus of the song, which goes like Ra-pa-pa-pa-ra-pa-ra-pa became hummed by all TikTok users. TikTok again proved to be a catalyst for rising artists, the platform has not only helped Issam but other artists like Lil Nas X, Ashnikko, Benee, Sam Fischer, to name a few.

Alnajjar who is a teenager from Jordan has also dropped an eye-catching enigma that is a must-watch. The music video tells the story of two love birds, and it features Issam with a young blonde girl. In the video, Issam incorporates his unique style with the mise en scene: including the outfit, the props, and the location.

In an interview with the National, the Head of TikTok’s video and creative Rami Zaidan expresses his admiration for the young star adding:

“Issam Alnajjar is a brilliant young upcoming artist, and we look forward to continuing to be part of his growth journey through Arabic music.”