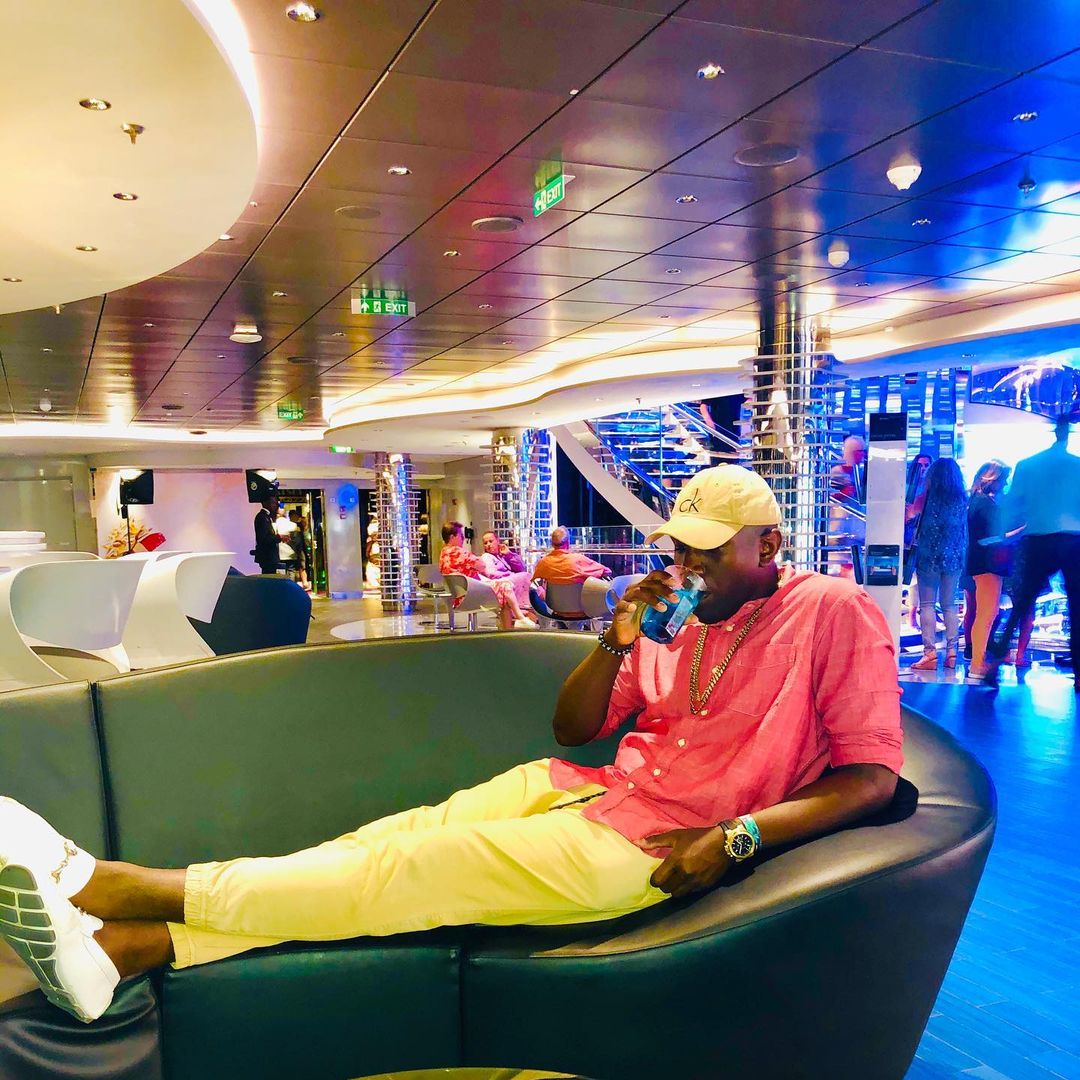 Adia Markii Simons Jr., a.k.a ISO is an emerging rapper/songwriter from Orlando, Florida. The artist is now back with yet another hit for his fans, “Island.”

ISO had discovered his artistic tendencies early on, giving him much deserved acclaim. His favorite artists include Lil Wayne, Andre 3000, Ludacris, Drake, and Young Thug. HE has a versatile sound that varies from hip-hop, drill, trap, rap, RnB, and soul. His musical skills are so profound that he recorded his first album in 2 days, helping him make a name in the industry.

This new track is a sublime representation of ISO’s talents as a budding rapper.