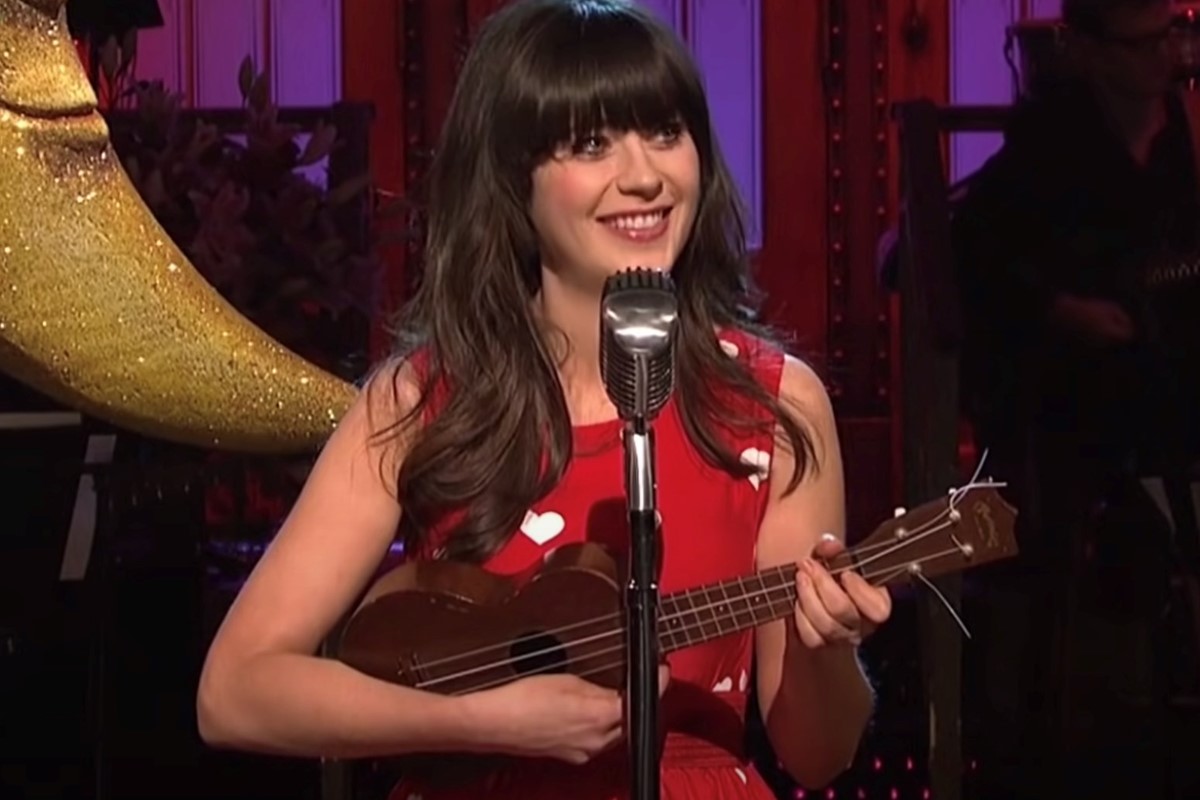 The other day I opened TikTok to find a flurry of Americans welcoming me to something called “FartTok”. That the algorithm felt I might have found my kinsfolk in people who trump their way through the day and then decide to upload their proudest achievements online was something I could only take personally. Yet I became intoxicated (predictable) and soon enough my phone was advertising fibrous supplements, IBS remedies, and squatty potties. Over 220 million people have watched these kinds of videos across the app and though, like me, some of those views may have been non-consensual, it’s evidence of TikTok’s ability to nurture even the most niche of online communities. In other words, there really is something for everyone, and if you scream into the echo chamber, thousands, if not millions, of people will squelch back.

It means different people go viral for reenacting exactly the same thing as the last person – be that lip syncs, choreo, meme formats, or mushroom foraging. The app rewards this kind of collaborative and mimetic content by giving like-for-like videos an algorithmic boost, beaming near identical videos onto a gazillion For You Pages. For fashion – which is by nature tribal and segregated by the kinds of subcultures that bloom on TikTok – it creates behemoth content trends like Cottagecore, Dark Academia, and Indie Sleaze, which seemed to dominate the close of 2021. Though they often threaten to go from URL to IRL, most of these will only ever live online, spread by nostalgic mood board-style videos, fashion how-tos, and pithy explainers. The latest Big Thing to emerge into social media consciousness is a resurgence of what people are calling Twee, a look popularised by Zooey Deschanel, Amélie, and Alexa Chung around 2013-2015.

It’s modest, cutesy, and quirky, and could just as easily be labelled Waterstones-core, Ukulele-core, or English teacher-core. Tavi Gevinson and her saucer-like spectacles were a major proponent, as were Charlotte Olympia kitten flats, mustard-coloured tights, and leather satchels. Everything came festooned in bows or dotty bird-like motifs (see Miu Miu SS10) and our wardrobes were bought at ModCloth or Topshop – though people were insufferable and pretended they were thrifted. Men wore chunky glasses, flimsy cardigans, chinos, and got really into Morrissey and acoustic guitar, thinking themselves Joseph Gordon-Levitt or perhaps a Jack Kerouac type. Awkward introverts and self-professed old-fashioned “guys and gals”. It’s the antithesis of the kind of culture we saw in the early 2000s, which pledged allegiance to gorgeous party girls and sex tapes, making Twee “the utter dispensing with of ‘cool’ as it’s conventionally known, often in (favour) of a kind of fetishisation of the nerd, the geek, the dork, the virgin,” as The Atlantic described in 2014.

Like many of today’s TikTok fads, the style first gained momentum during the 2010s on Tumblr, where people reblogged photos of Parisian markets, first edition books, and china teacups. In this way, Twee seems like a natural evolution of the divisive Strawberry dress that went viral in 2020 thanks to its whimsical stylings. And while we haven’t seen Gen Z this enthralled by this particular aesthetic before, 2014 Tumblr – chokers, tennis skirts, black lipstick – has been a thing on TikTok since the first lockdown, and Pink Tumblr – all cupcakes, Yankee candles, and Victoria Secret body sprays – has nearly 2.3 billion views. Since there are more style tribes and era-revivals to align oneself with than ever before, digging into any particular one can often prove futile. Online, everything is trending at once, and for the most part, there is no deeper meaning. The New York Times described the proliferation of today’s disparate fashion styles as a colour wheel spinning into brown, which might sound ugly and depressing, but it also gives us freedom of choice.

Despite hot-headed social media frenzies suggesting otherwise, because of this, it’s actually easier than ever to opt out of a style you have no real interest in following. Many TikTok users have equated the original popularity of Twee to the marketability of the pretty, white, skinny girls who became its figureheads, recalling the ways that Twee Tumblr often overlapped with the platform’s disordered eating content. That’s all true, but as trends evolve (the Manic Pixie Quaint Girl is itself a take on late 60s and early 70s fashion) they are appropriated into different belief systems and so to ascribe a toxicity to the trend today is, to quote Che Diaz, wrongfully “woke”. It’s also a conversation we’ve had before, particularly with the Y2K revival, which was born from a period of body shaming, upskirting, and misogynistic tabloid spreads. And much like the 90s resurgence of the mid-2010s, “heroin chic” and “waif-like” were not its calling cards this time around.

At this point, whether or not #twee makes it onto the likes of Shein, let alone into our wardrobes, is redundant – the point is that loads of us are either talking about it or joining in on all the TikTok cosplay, which is simply how fashion fads metabolise. Perhaps the end point of a fashion trend today is not even making a purchase but double-tapping videos and conspiracising about it all on Twitter. Either way, as a gaggle of sludge-coloured Mary Janes and pop socks trickle onto the FYP, I suddenly feel nostalgic for all the bombastic, Y2K rich bitches of 2021. And just like that, it would appear we have been duped again – nostalgia truly is the most potent sickness of all.