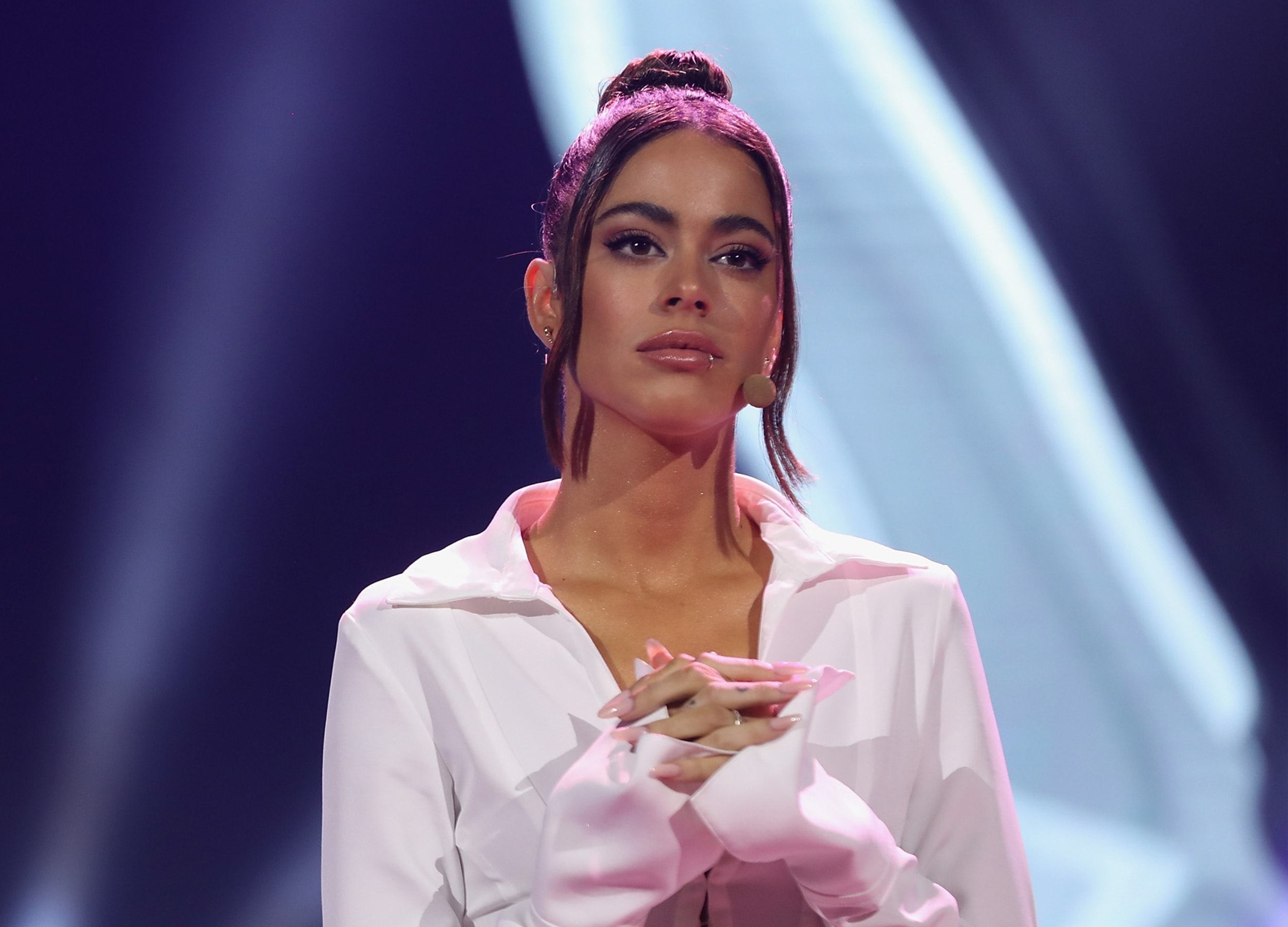 The Argentinian artists Tini and María Becerra are caught in the middle of a surprising controversy in Mexico due to the lyrics on their 2021 single “Miénteme.” The speculations are that the song is being taken off the airwaves in the said country over its lyrics possibly “provoking gender violence” due to some of its lyrical phrases.

“It is a big hit that opens the door to all Latin America, but will not be broadcast on the radio due to the wave of femicides in the country,” the El Trece host Rodrigo Lussich said about the topic, according to Argentina’s newspaper La Voz. Some of the presumed “Miénteme” lyrics in question are: “Do what you want with me,” and, “If looks killed, you and I would not be alive to have an opinion.”

“Although the singer’s intentions were never to incite violence, the lyrics of ‘Miénteme’ have resonated in Mexico, where the wave of violence against women and femicides are unfortunately an ongoing issue,” Naye Valdez of Mexico’s media outlet La Verdad reported about the situation. A recurring concern, there were 229 femicide allegations reported in Mexico between Jan. and March 2022.

At the time of publishing, neither Tini nor Becerra had commented on the controversy. However, Tini’s father and manager Alejandro Stoessel told El Trece that he wasn’t aware of the situation and was going to talk to their music label about it. He told the Argentine television channel that he was “taken by surprise” by the topic.

Twitter users are expressing their thoughts on this issue. “Mexicans feel that the song ‘Miénteme’ by María Becerra and Tini should be censored for promoting machismo and the femicides that occur in that country, but they are happy with Laura Bozzo’s program that celebrates family violence as a solution to problems,” one Twitter user noted.

Another Twitter user said: “With the level of machismo in Mexico, I’m sure the femicide figures will go down by banning the song ‘Miénteme’ by Tini and María Becerra. Do yourselves a favor and start by canceling Luis Miguel and Cristian Castro.”

Could it be that Mexico is taking it too far in censoring a popular pop track? We’ll be on the lookout for any comments from Tini and Becerra.