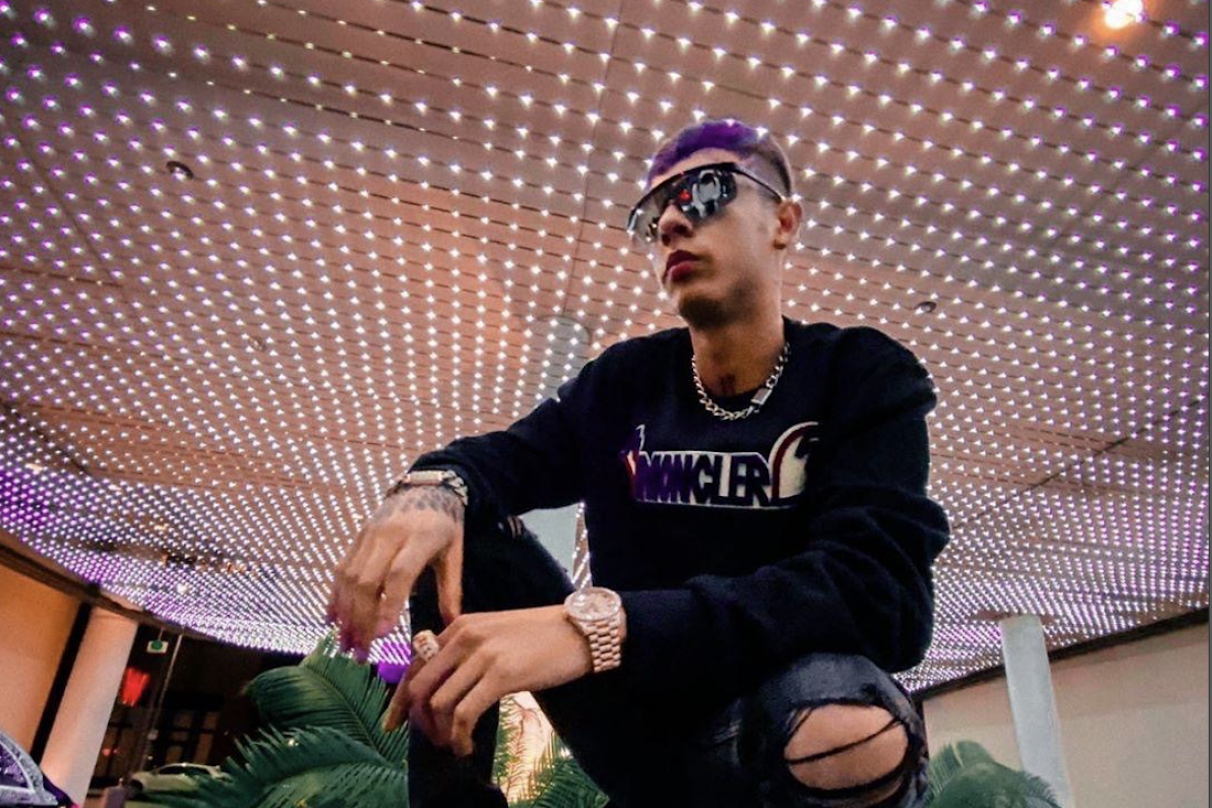 Singer and songwriter Natanael Cano isn’t very happy with the way his career is going right now. He jumped on Instagram live this past weekend to let his fans know that he was planning on releasing his next album with his own label and not with his current one, Rancho Humilde.

Since the start of his career, Rancho Humilde — who announced an exclusive partnership with Warner Music Latina last year — has released eight of Cano’s albums. The artist says part of the problem is that of those eight albums, he doesn’t own any of the music on them. He told his fans his new label will be called Corridos Tumbados.

Corridos tumbados is a reference to the genre of music Cano has become known for over the last couple of years. It’s a combination of trap music and regional Mexican corridos. Earlier this year, Cano and singer Alejandro Fernández collaborated on a remix of the song “Amor Tumbado.”

Last year, Cano and Mexican American singer and songwriter Pepe Aguilar got into it online when Aguilar referred to corridos tumbados as “sh*tty,” although he didn’t call Cano out by name. Cano took the dig personally and replied to him telling the musician that his mom didn’t even like Aguilar. Aguilar returned fire, telling Cano that he has low-self esteem if he thought his comments were about him. “With all respect, I don’t even know who you are,” Aguilar said.

During his Instagram live feed, Cano was joined by Jimmy Humilde, who is also the owner of Rancho Humilde. Before he could make the announcement, Humilde apparently started to experience technical problems and his live feed cut out. The artist went on to make the announcement without him.

“The next album to come is the hardest of my career,” Cano said. “I am going to release that by myself, in my company.”