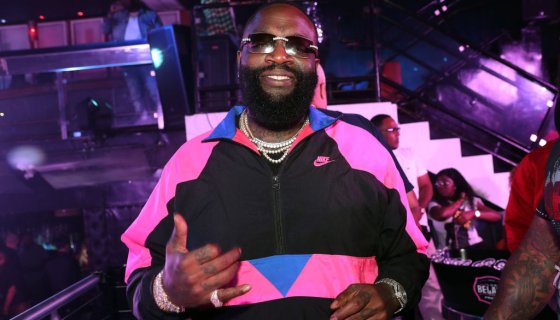 Even though the country is currently dealing with the coronavirus, Rick Ross still had to open up his wallet and payback Uncle Sam some serious coins he owed.

According to court documents obtained by The Blast, the Internal Revenue Service filed a release of Federal Tax lien on February 24.

This isn’t the first time Ross has had to pay back a rather large tax bill. Back in October 2018, the IRS accused “Aston Martin Music” rapper of owing over $1.1 million in taxes from 2013 to 2014.  He eventually to the government agency and also had to pay that he owed from 2012.

It would seem that when it comes to his paying his taxes, Rick Ross really likes to push it to the limit. See what we did there?