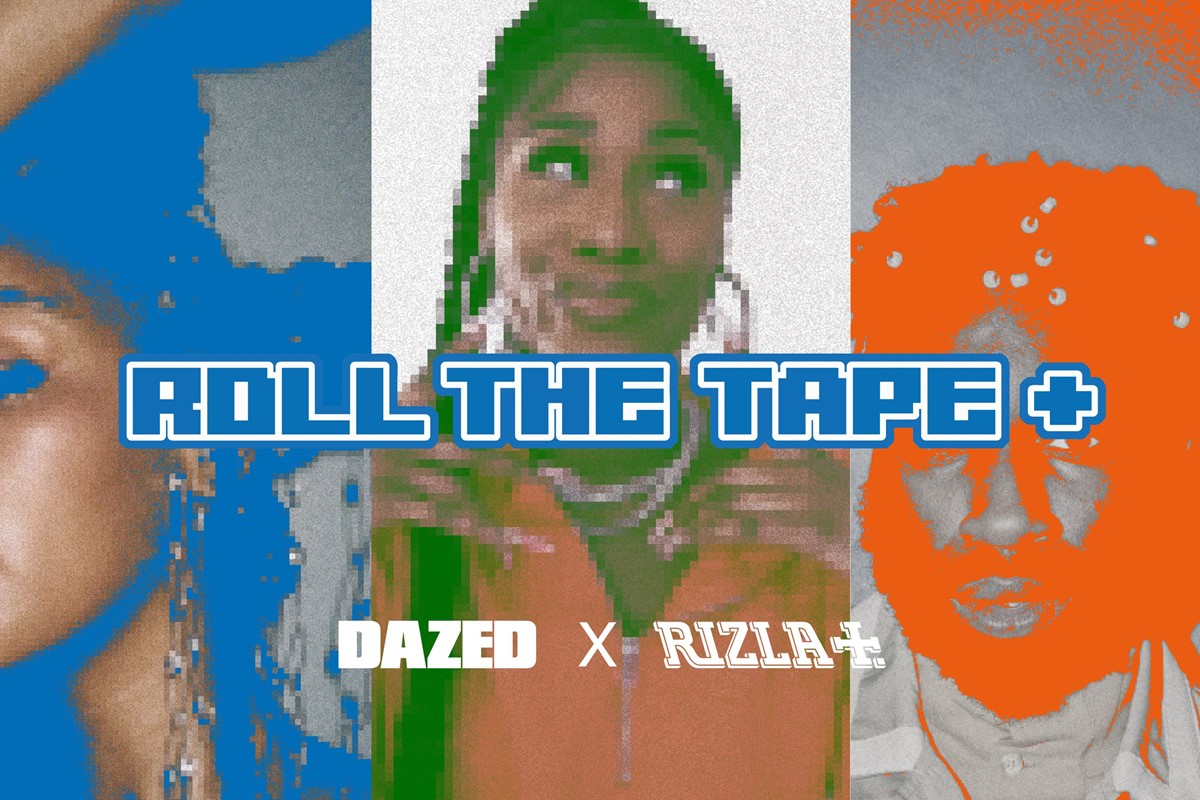 Dazed and Rizla welcomed Alicaì Harley, RIMON, and Kojey Radical into a new studio space for a series of unmissable live performances and interviews

2020 was a brutal year for the music industry, with live shows across the world cancelled, artists forced to cancel tours, or only able to promote releases through their phones. Venues shut down, and even as we – hopefully – emerge from the pandemic, many clubs won’t make it.

Roll The Tape is a partnership between Dazed and Rizla, celebrating the cultural DNA of Rizla and the brand‘s heritage in music, having supported artists, and launched live events and virtual music labs in the past.

Billie Eilish teases her next ‘Happier Than Ever’ single

We created a new studio space for artists to come and perform, before sitting them down for an in-depth interview about the past twelve months, how they’ve handled the pressure of isolation, and what the future holds for them as the world begins to come back to life.

At the studio space, specially curated by Dazed and Rizla, we hosted performances by UK dancehall queen Alicaì Harley, Eritrean-born, Amsterdam-raised siren RIMON, and multidisciplinary London artist Kojey Radical. Each artist delivered breathtaking performances and offered different perspectives on the year just gone, ruminating on the pressures of social media, missing their fans, and being desperate to get back on stage.

Each episode will be rolled out across Dazed and Rizla’s social channels (@rizlaglobal) over the next few weeks, and each interview will be available as its own separate podcast, so keep locked in for unmissable live performances and conversations, see live dates below.