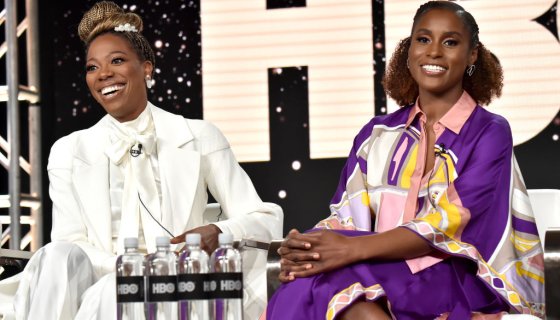 This is not a test, Insecure is officially back for season 4!

In a teaser that was released Instagram, the video clip shows rapping to herself in the mirror, a routine her same-named character, Issa, does frequently on the show. Rae took to her social media dropping the trailer and the official release date.

It’s time to level up. #InsecureHBO returns April 12 on @hbo.

In addition to dropping the teaser and premier date, the trailer also featured this season’s theme—leveling up, which means that we may be receiving answers to a lot of questions left during the finale of season 3.

Fans of “Insecure” were disappointed for its fourth season last spring following the Season 3 finale, which aired in September 2018.

Casey Bloys, HBO’s programming president, told Vulture in April that the 2020 release date had to do in part with Rae’s other commitments, which includes her , Photograph, and her latest announcement, The LoveBirds, with Kumail Nanjiani.

Despite the minor delay, Issa Rae previously announced the return of “Insecure” in September by posting a few behind the scenes photos with costars stars , , , Y’lan Noel and .

Your girls are back! Day One. #InsecureOnSet #Repost

Check out the trailers for The Photograph and The LoveBirds below.