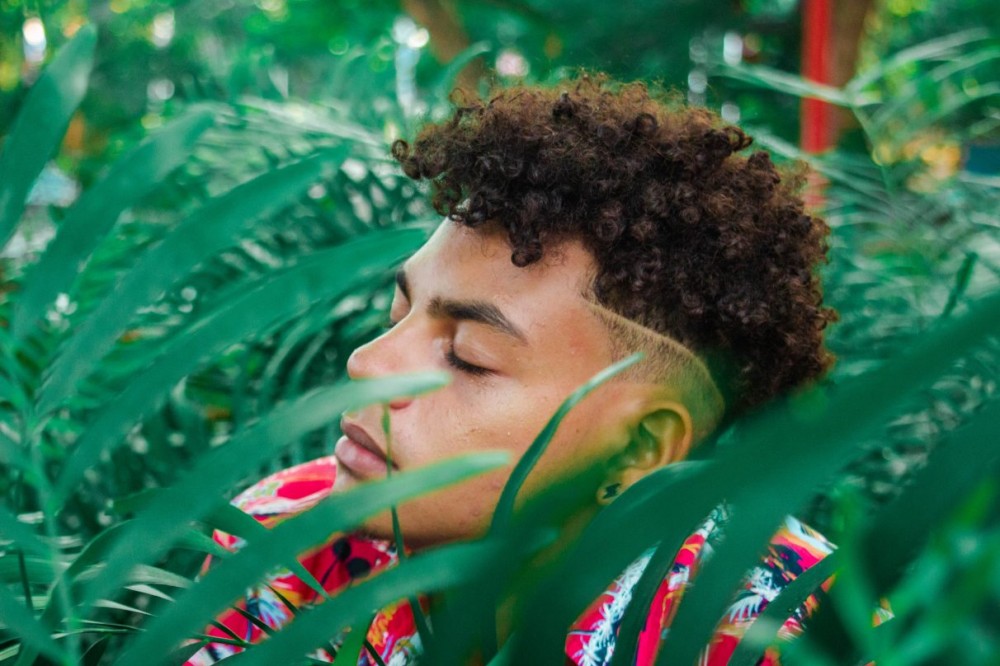 Dominican Independence Day has become a topic of conversation that intensifies every year as citizens actively think about the history that is claimed and the erasure of Black contributions to the country within that. Rapper Albreydy Alberto Holguin Roque, known artistically as INKA, has a few questions and statements to make on “JUSTICIA,” a track released today both in celebration, and in question of, Dominican Independence Day.

“JUSTICIA” honors the Dominican people who have fought for common good. The concept was thought of by the Santo Domingo-native while on a bus ride one day.

“This song was a form of venting. I had a lot of feelings I wanted to share over an instrumental about things I’ve been learning about in terms of how things are done in our country’s society,” the artist tells Remezcla. “I think artists have a responsibility to talk about these things and advocate for justice through our art.”

Rappers like INKA, Patogeno Musa and AcentOh—whose hit “Demasiado Negro” caught the attention of big players in the country and beyond—form a part of a conscious rap scene brewing in the Dominican Republic.

The pro-Black song of empowerment, “JUSTICIA,” finds the young rapper advocating for a better education system, LGBTQIIA+ rights, disability rights, and shedding light on the terrors of White supremacy. Watch the video premiere below:

“We have to recognize who we are and not negate our blackness… we are free, but we still have white ideologies,” INKA says. “The 27th of February is a special day for the Dominican Republic… and I wanted people to think and question what it is that we’re celebrating. What are we independent from? What liberty do we still need to obtain? I feel like with no justice, there is no freedom.”

While other countries celebrate their independence from colonial rule, the Dominican Republic’s independence celebrates the separation from the first Black independent country, Haiti. Dominican history is one that’s complex. Kiskeya, the island as a whole, has not yet healed from colonial trauma and revisionist history.

“It’s important [for Dominican] history to teach us that our independence was from Haiti when in reality Spaniard rule hurt us the most throughout our story,” the rapper says on the “Haitian violence against Dominicans” narrative that is traditionally taught in schools. “Okay, Haiti invaded us, that’s true, but what about the centuries before when Spain was in rule? And the years after the invasion? There’s an unnecessary anti-Haitian narrative that doesn’t help us. A hate narrative against Spain is necessary either, but it’s important to understand our real history more,” he adds.

The song points out the many avenues and highways dedicated to historic dates and past leaders—including American presidents. It also brings up the stigmas revolving around barrios like Capotillo and the hypocrisy that exists when the biggest criminals are government officials.

“I want people to understand the criminalization that happens in our hoods and with the youth in these neighborhoods, specifically the Black youth. Meanwhile, we have a wide range of elite criminals within our government.”