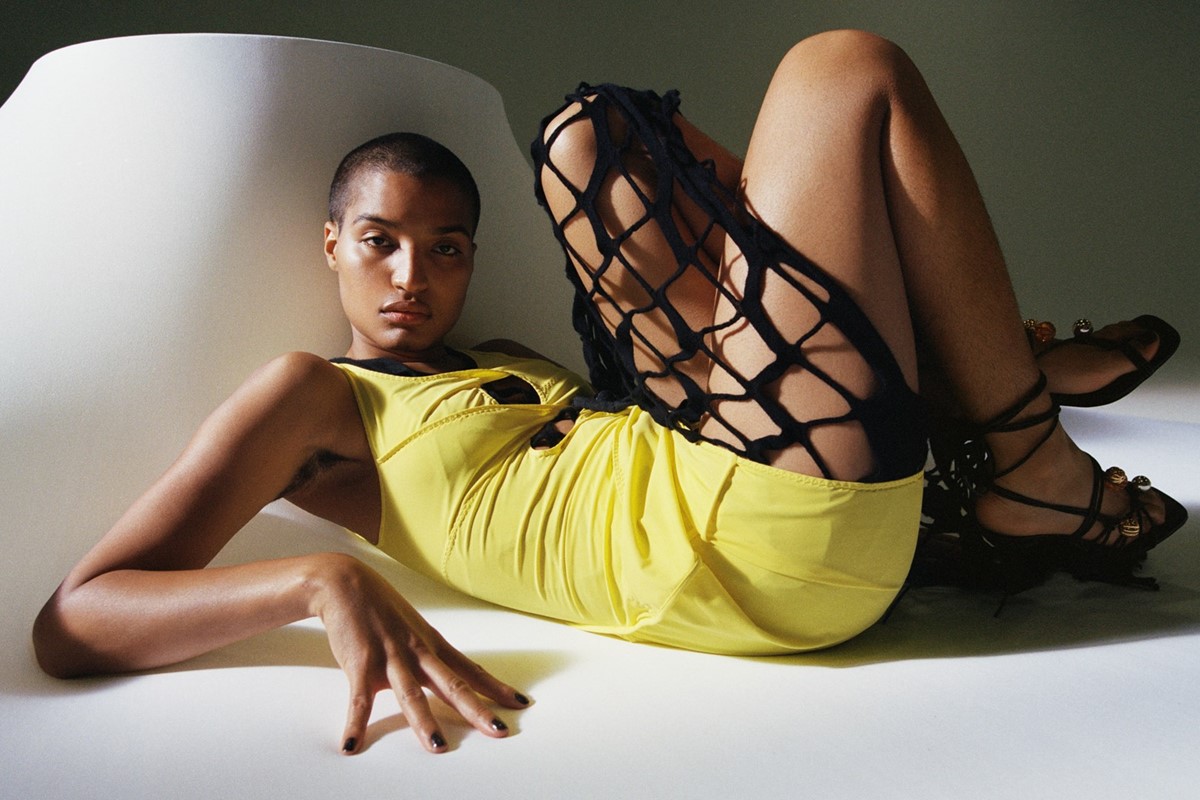 While this year’s Met Gala might be over, we’re all still talking about. Continuing conversations around the excess of the event, actor and advocate Indya Moore shared their thoughts on Instagram last night.

In a series of posts, Moore described attending the event as “cognitive dissonance” and shared feeling conflicted both before and after the event. They explained the contrast of the overt luxury juxtaposed with the Black Lives Matter protesters outside the event. “People were protesting and arrested in the name of what so many of us who attended, care deeply about,” they said. ”They were arrested most likely because they were percieved as a threat to those of us who were there.”

Moore thanked Vogue’s Anna Wintour and Saint Laurent (who invited them to the event this year), but speculated that it will probably be the last time they attend. “I am going to think long and hard about why I came and if it is truly in alignment with what I want to accomplish in this life, the stories I want to tell and the messages I want to share,” they wrote. “We organize millions for a museum, on stolen land that black and brown people suffer on unless white supremacy thinks they are exceptional – but not for the people? can’t we be substantially generous in ways that alliviate suffering and poverty?”

In the comments, Moore also highlighted the inaccessibility of the event and speculated how fellow models Aaron Philip and Jillian Mercado might not be able to gain access. Despite the Metropolitan Museum having entrances for wheelchairs, with the event taking place on its fabled steps, it’s a valid query. We can only hope that next year’s event will take these thoughts into account – the ball is in your court, Anna!