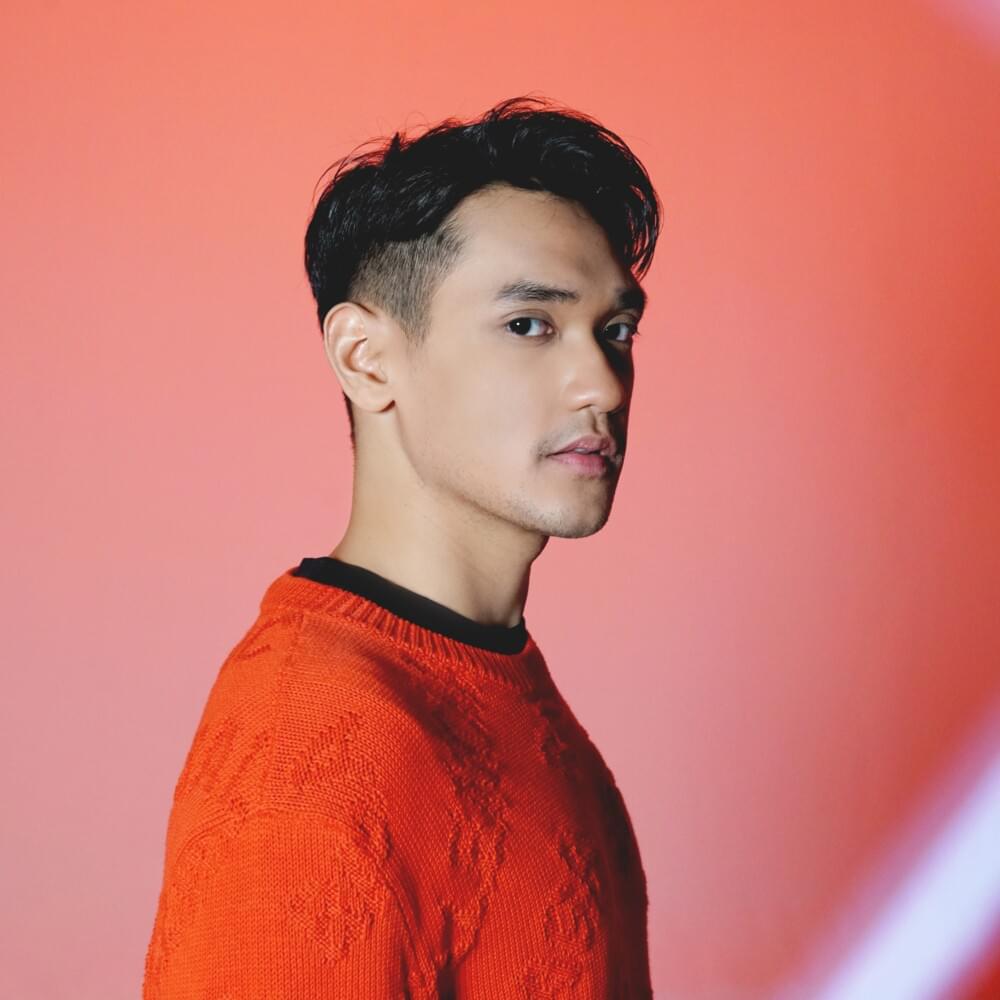 The 31-year-old Indonesian star has recently dropped the music video of his latest single: “If I Don’t Have Your Love.”

The video was filmed in a single take which features Afghan rocking the scene with his elegant black suit. The artist drives to a warehouse, where he ends up strolling.

The music video was dropped on April 9, has accumulated more than half a million YouTube views.

The track was pulled out from the artist’s recently released album “Wallflower.” Following the release of the project, the Jakarta-born artist thanked everyone who helped him in the project.

“For all the work they’ve done as well as all the great musicians & songwriters that had been a part of this album! couldn’t do it without you all,” Afghan added.

Watch the music video below: